Loved ones in Jordan, Minnesota are remembering the 16-year-old boy who lost his life last week in a shooting on Plymouth Avenue in Minneapolis.

JORDAN, Minn. (FOX 9) - Loved ones in Jordan, Minnesota are remembering the 16-year-old boy who lost his life last week in a shooting on Plymouth Avenue in Minneapolis.

Jeremiah Durr was shot and killed in a string of shootings last Thursday. Monday in Jordan, where Durr spent part of his first two years of high school, the community is rallying to remember him. It's a touching effort by some educators who are close to this young man and his family. There’s hurt and heartbreak as another young life is stolen from senseless gun violence.

"This was a young man who had a big life ahead of him and was a big personality. It's just a real loss for this family," Dana Miller.

Tragically, Durr was gunned down last Thursday night along Plymouth Avenue in north Minneapolis, shot to death just down the block from the Minneapolis Police Department's 4th Precinct police headquarters. 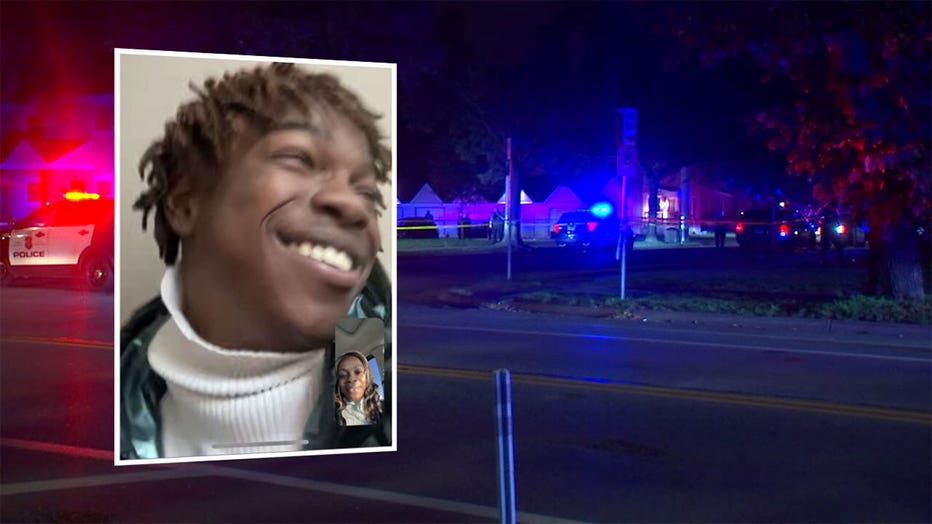 A group of educators is now raising money for his funeral. The GoFundMe has already surpassed its original goal, topping $6,300 from more than 100 different donors.

We spoke to one of the organizers on the phone late Monday afternoon about the loss, the senseless gun violence, and where we go from here.

"Jeremiah is a great kid and my hope would be in his legacy would be that we can keep him," added Miller. "As for those of us in education, that we keep him as kind of our way and that guidance of the potential we see in every kid, and what can we do to continue to support him while we have him with there? So we don't have more tragedies like this."

Minneapolis police haven’t made any arrests in Durr’s shooting and have released few details. We’ve been told Durr’s dad lives in Minneapolis. It’s our understanding he was not currently attending Jordan High School.