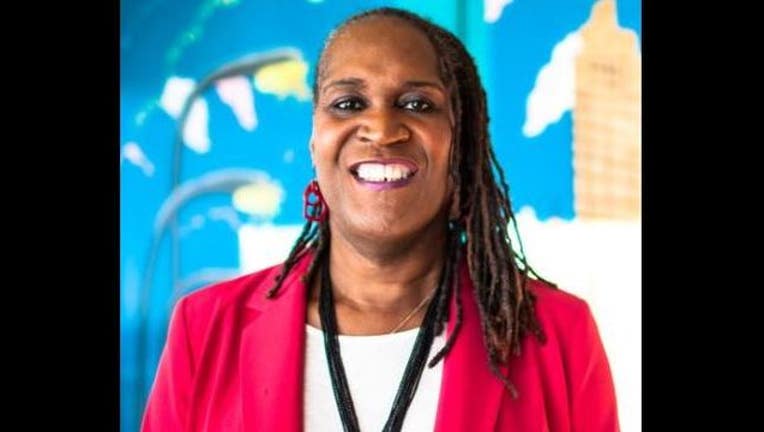 MINNEAPOLIS (KMSP) - Andrea Jenkins has been elected as the winner in the race for the Ward 8 seat on the Minneapolis City Council, making her the first African American transgender woman to be elected to the city council of a major city.

Jenkins was a policy aide to two Minneapolis city council members for 12 years, according to a release.

In her acceptance speech, Jenkins said, "As an African American trans-identified woman, I know firsthand the feeling of being marginalized, left out, thrown under the bus. Those days are over. We don't just want a seat at the table, we want to set the table."