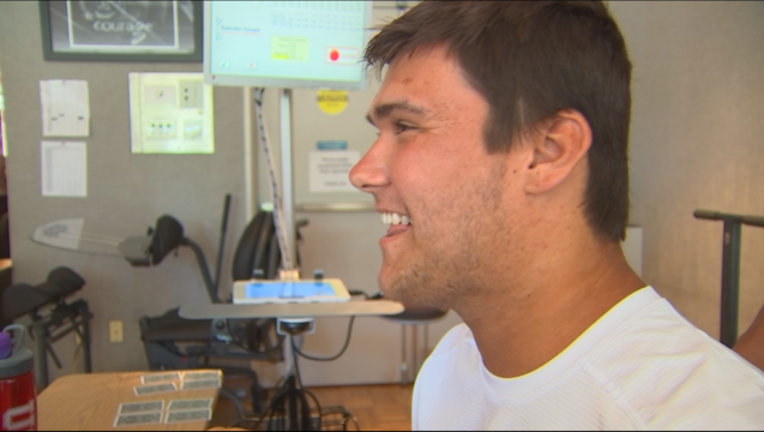 (KMSP) - Jack Jablonski, a former Minnesota high school hockey player who became paralyzed from an injury during a game, announced Monday that he can now move his toes on his own.

Jablonski took to Twitter to share the good news, writing, "Moving my toes on my own on my command," along with a video.