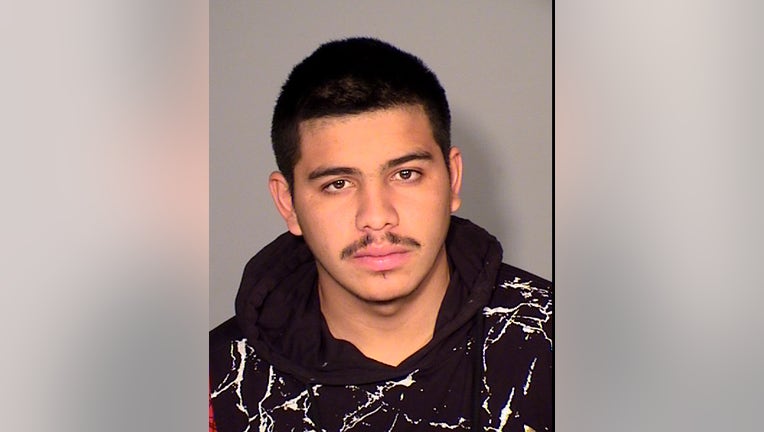 Jose Vasquez-Guillen, 20, was deported on Monday after he was convicted in an April 3 fatal crash in St. Paul. (Ramsey County Jail / FOX 9)

St. Paul police arrested Jose Orlando Vasquez-Guillen, 20, after a fatal car crash on April 3, 2019 that caused the death of a 52-year-old St. Paul man. He was turned over to ICE shortly after his arrest, but later returned to Ramsey County custody so he could face criminal charges in connection with the crash.

According to the charges, Vasquez-Guillen was driving on Concord Street around 1:30 a.m. when he struck another car that pulled onto the street from a driveway. The driver of the car was pronounced dead at the scene.

Vasquez-Guillen admitted to having drank three beers prior to the crash. His blood alcohol content was revealed to be 0.149 at the time of the crash.

Vasquez-Guillen, a citizen of El Salvador, entered the country illegally as an unaccompanied minor in January 2016. In August of that year, a federal immigration judge ordered him to be deported after he failed to appear for his immigration hearing.

On December 20, 2019, Vasquez-Guillen pleaded guilty to one count of alcohol-related criminal vehicular homicide for the fatal crash. Following his conviction, he was released by the court without bond or condition and transferred back to ICE custody.

Vasquez-Guillen was deported on Monday.