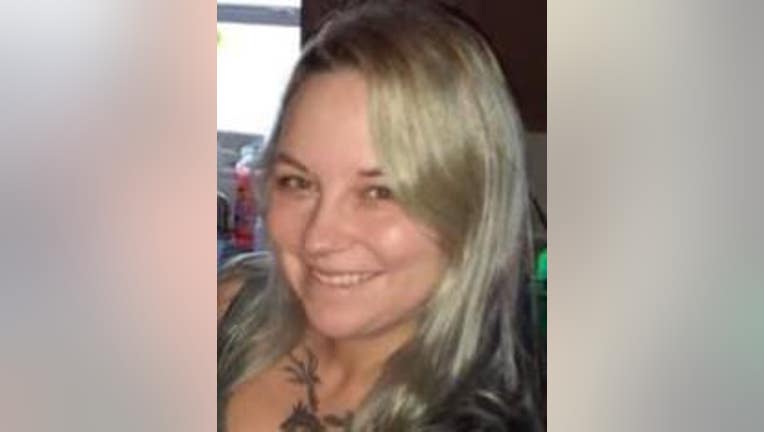 (FOX 9) - After a missing woman was found dead on Sunday near Little Falls, Minnesota, police say they have arrested her husband on probable cause murder.

According to the Little Falls Police Department, the body of 37-year-old Jeanine Greyblood was found around 12:45 p.m. on Sunday.

Police had issued a missing person alert for Greyblood after she was last seen early Saturday morning walking away from a home on the 1000 block of Broadway West.

Search crews searched for hours before Greyblood's body was found just south of Little Falls by Morrison County deputies. Her husband was arrested and booked into Morrison County Jail a short time later.

Investigators expect to file formal charges later this week against her husband.