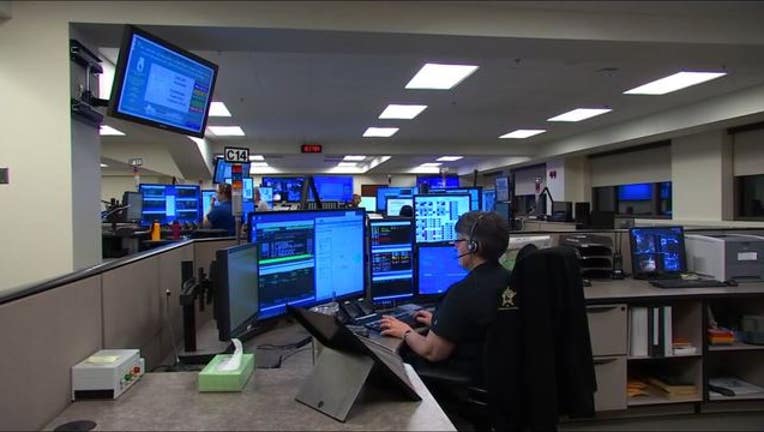 ST. PAUL, Minn. (KMSP) - Nearly 700 calls were not received by 911 dispatch centers during a statewide emergency system outage earlier this month, according to the Minnesota Department of Public Safety Emergency Communication Networks.

Officials completed the investigation into the outage, which happened for about an hour on Aug. 1. CenturyLink, Minnesota's contracted 911 service provider, says a worker with West Safety Services, a third party vendor, caused the outage. The employee made a mistake while making a network configuration change. The error impacted 911 calls in Minnesota, North Carolina and North Dakota.

According to a timeline, the outage started at 3:47 p.m. Eleven minutes later, the dispatch centers contacted CenturyLink about the call failures. Within minutes, CenturyLink reached out to West Safety Services, where worker were already aware of the issue. At 4:24 p.m. CenturyLink notified all dispatch centers in Minnesota, North Dakota and North Carolina about the outage. By 4:52 p.m.service had been restored.

West Safety Services will not work on the network for the rest of the month while it looks into what caused the outage and determines how to change their practices to prevent a future outage.

The Federal Communications Commission will complete its own investigation of the outage. CenturyLink and West Safety Services could face possible fines.

Minnesota Department of Public Safety Emergency Communication Networks is in the second year of a five-year $29.5 million contract with CenturyLink.