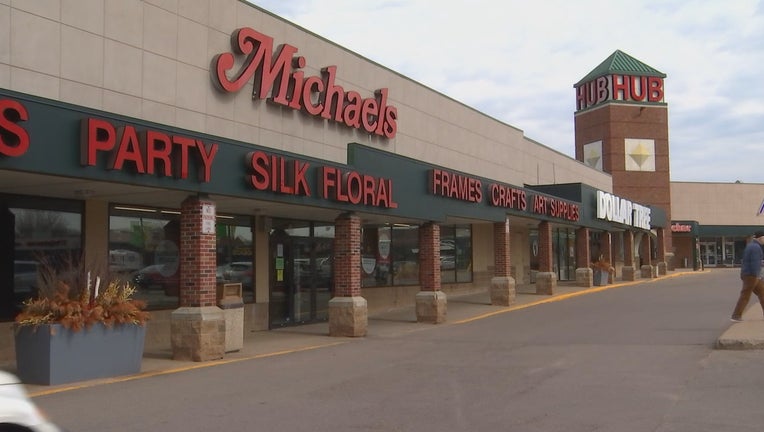 EDEN PRAIRIE, Minn. (FOX 9) - No doubt parents are desperate to pick up projects for their kids, so an arts and craft store seems like a pretty good go-to.

However, on March 30, Minnesota Governor Tim Walz clarified that workers supporting arts and crafts stores are not exempt from the stay-at-home order. Walz went on to say essential supply stores are encouraged to offer curbside pickup, but that retail stores whose workers are not exempt should not be open.

No doubt parents are desperate to pick up projects for their kids, so an arts and craft store seems like a pretty good go-to.&nbsp;

So where does that leave stores like Hobby Lobby and Michaels?

In Minnesota, Hobby Lobby believed it meant they should close. Michaels craft stores, however, seem open and very busy.

The Minnesota Department of Public Safety said it’s up to local police to enforce the governor’s order, which leaves police interpreting who is included.

Richfield police didn’t seem to be clear on what they should do about their Michaels store location. Shakopee police decided their Michaels should close, called them and the store manager said they would close by the end of the day Thursday.

Eden Prairie police on the other hand said, “Governor Walz’s order …outlines that essential supply stores may remain open, and the understanding of the Eden Prairie Police Department is that craft stores are selling supplies needed to make face masks.” So, the Eden Prairie Michaels will remain open. It’s not just selling face mask materials, but anyone can walk in to get whatever they want or need.

Michael’s has shortened their hours a little and they do offer curbside service. So far, FOX 9 has not received a call back or return email from corporate regarding our inquiry about their stores in Minnesota.