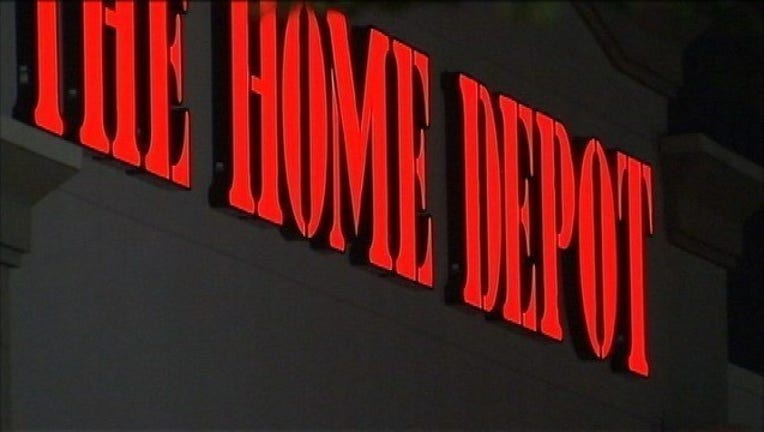 Home Depot faces a $96,000 fine from the Federal Aviation Administration for allegedly trying to fly an improperly labeled container that was leaking lighter fluid from Louisville to a UPS facility in Bloomington.

The incident occurred on February 13, 2013. According to the FAA, the leaky containers were discovered by UPS employees in Kentucky before the Minnesota-bound flight took off.

The FAA alleges the Home Depot shipment in question contained 58 two-quart containers of flammable charcoal lighter fluid and four lighter packs, each containing three flammable lighters. After UPS employees noticed the leak, it was discovered that one of the lighter fluid containers had leaked its entire contents into and through a plastic crate.

Furthermore, the FAA alleges the containers weren't accompanied by a Declaration of Dangerous Goods, even though the Kingsford Charcoal Lighter contained in the containers is classified as a hazardous material under the Department of Transportation Hazardous Materials Regulations.

Home Depot has 30 days to respond to the FAA's proposed civil penalty. The agency says a representative from the company has already asked to schedule a meeting.

An FAA officials tells Fox 9 that cases like this one generally culminate in settlements.

Reached for comment this afternoon, a Home Depot spokesman says one of the company's vendors was responsible for packaging and transporting the parcels in question, and adds that Home Depot has since taken measures to make sure incidents of this sort don't happen in the future.