What will happen to Minnesota abortion rights if Roe v. Wade is overturned

Abortion would remain legal in Minnesota for now even if the U.S. Supreme Court follows through on a draft opinion that throws out the Roe v. Wade abortion rights decision.

ST. PAUL, Minn. (FOX 9) - Abortion would remain legal in Minnesota for now even if the U.S. Supreme Court follows through on a draft opinion that throws out the Roe v. Wade abortion rights decision.

In a move that stunned politicians and legal scholars alike, the 98-page draft opinion leaked this week. Overturning the Roe decision, which has protected abortion rights for nearly a half-century, would leave it up to states, many of which are likely to ban abortion.

That sent advocates on both sides of the issue scrambling to assess a patchwork of state laws and how the issue will impact this fall's midterm elections. In Minnesota, Gov. Tim Walz called the draft option "dystopian" and said he would protect abortion access as long as he's in office.

In 1995, the Minnesota Supreme Court ruled 5-1 in Doe v. Gomez that abortion was a right protected in the state constitution. That sets it apart from other states, including North Dakota and South Dakota, which have so-called "trigger bans" that would take effect if the U.S. Supreme Court overturned Roe v. Wade.

"Abortion will remain legal in Minnesota," Sarah Stoesz, chief executive of Planned Parenthood North Central States, told reporters on a conference call. "There is no provision in state law that would overturn abortion. Moreover, there is a Minnesota Supreme Court decision that protects access to abortion in Minnesota." 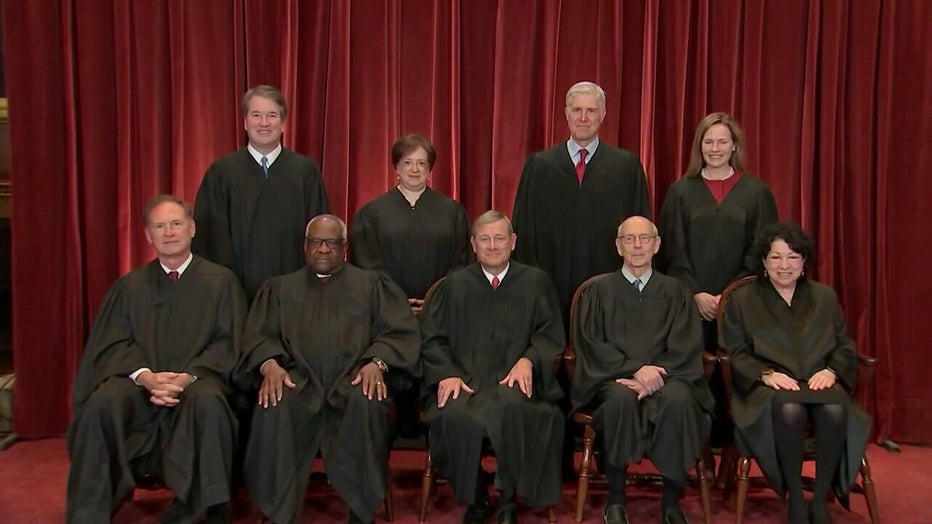 Meanwhile, anti-abortion advocates saw two paths to addressing the 1995 decision. One would involve overturning it, which is highly unlikely given the current makeup of the court. Most of the sitting justices were appointed by Walz and former DFL Gov. Mark Dayton.

The other involves the Legislature passing a constitutional amendment and putting it before voters in 2024. That would require Republicans to regain control of the House and keep the Senate in this fall's midterms.

But voters wouldn't have to agree to the Legislature's language.

"If we’re going to move to being a more pro-life Minnesota, there will have to be some changes in our judiciary," said Benson, R-Ham Lake.

There were 9,108 abortions performed in Minnesota in 2020, the most recent year for which data are available, according to a report from the Minnesota Department of Health. The number of abortions has dropped 30 percent since 2008, records indicate.

If the U.S. Supreme Court overturns Roe, abortion rights supporters predicted that Minnesota will see an increase in people coming from states that ban abortions to receive them here. In 2020, 859 people came from out of state — including 548 from Wisconsin — to receive abortions in Minnesota, the state reported.