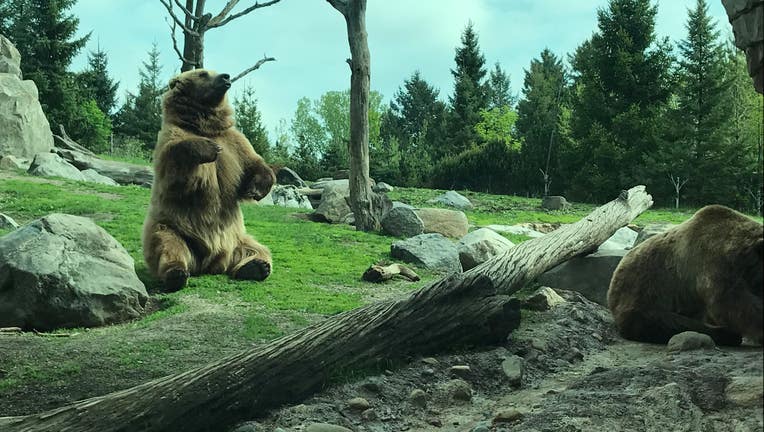 APPLE VALLEY, Minn. (FOX 9) - The Minnesota Zoo is asking the state Legislature for $6 million to cover attendance losses from the COVID-19-related shutdown and reopen to the public.

The zoo says it has already spent its reserves and needs the money from the state to maintain cash flow.

Like other zoos across the country, it costs just as much to close as it does to stay open because it has 5,000 animals to care for, the zoo’s director and its CFO told lawmakers Tuesday.

The zoo has been closed since mid-March due to the coronavirus pandemic. In May, the zoo announced it was laying off dozens of employees and suspending seasonal hiring.

“We need some help for the Minnesota Zoo,” the governor said. “They’re at the point where they’re going to have to move animals and close if we don’t do something.”

Walz’s $2.6 billion bonding bill includes $26 million for the zoo, but it is not cash to keep the zoo afloat. Walz said he will ask lawmakers for additional financial help for the zoo.

The House State Government Finance committee tacked on the $6 million bailout as an amendment to HF111 Tuesday afternoon. The bill passed and is now on its way to the House Ways and Means Committee, which should be its final stop before the House floor.