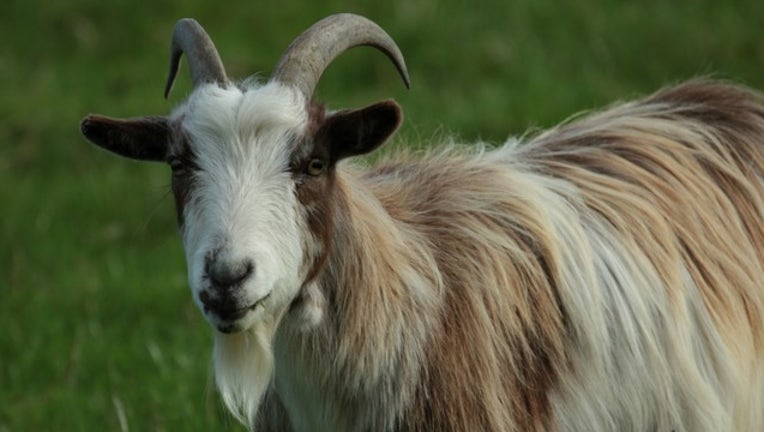 The Sorensons manage 115 goats to combat invasive plant species with the animal's appetite rather than with chemicals or machinery. The couple established their business in 2015 after seeing a similar concept in Sweden.

James Langeslag manages 275 goats for his business, Goat Dispatch, in Minnesota. Goat Dispatch specializes in urban areas, where ordinances were initially an obstacle.