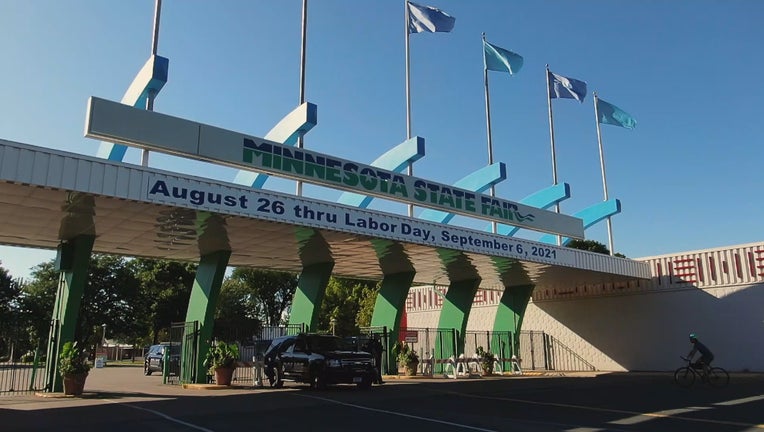 FALCON HEIGHTS, Minn. (FOX 9) - With no state fair this year because of the pandemic, many Minnesotans had to go without their end-of-summer tradition.

But if you are craving a taste of the fair this weekend, we are about to take a trip down memory lane to see how the fair became a Minnesota tradition.

From Dan Patch to Pronto Pups: How the Minnesota State Fair became a summer tradition

With no state fair this year because of the pandemic, many Minnesotans had to go without their end-of-summer tradition.

Usually on Labor Day weekend, the Minnesota State Fairgrounds are packed with people enjoying the 12 best days of summer. But this year the buildings and boulevards on the fairgrounds are empty for only the sixth time in its 160-year history.

"The last time I wasn't working at a fair, I was watching the moon landing," said Minnesota State Fair GM Jerry Hammer.

Hammer has been working at the fair for 50 years. 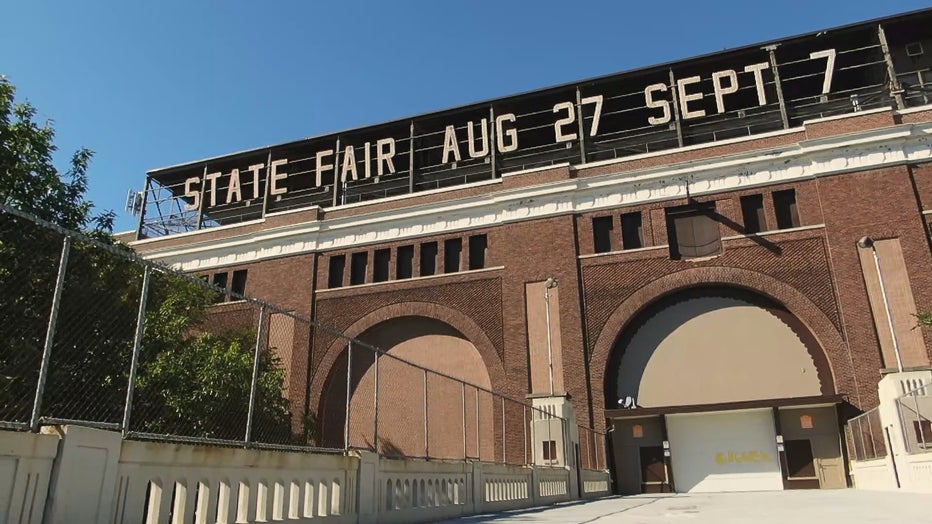 "There were a lot of flower beds here, I know because I spent a lot of time planting and watering them," he recalled.

In that time, he's seen what makes it so special to so many.

The state fair actually started before Minnesota was even a state as a way to show off the territory's agricultural potential and attract more people to move here.

After the first official fair in 1859, the Great Minnesota Get-Together traveled from city to city around the state before settling down halfway between Minneapolis and St. Paul in what later became known as Falcon Heights. 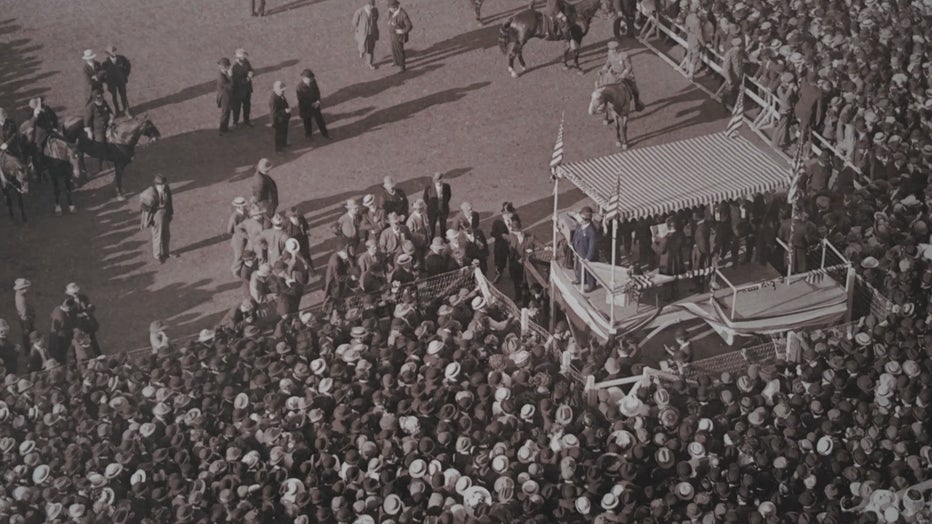 "In Jan 1885, the Ramsey County Board owned a poor farm, a 200-acre poor farm located outside the city limits in what was then called Hamline Minnesota because of Hamline University, which was just down the street," said Hammer. "So Ramsey County donated those 200 acres to the state on the condition that the state agricultural society operate a fair in perpetuity on that site."

Over the next few years, the fair was home to several historical moments. Then-Vice President Teddy Roosevelt delivered his signature speech including the line "speak softly and carry a big stick" for the first time at the grandstand in 1901.

The first plane flight in Minnesota took place on the fairgrounds in June of 1910. And a pacer horse named Dan Patch wasn't horsing around when he set a world record for the fastest mile by a harness horse in 1906 -- a record that stood for decades.

"Dan Patch was a thing," said Hammer. "He was all over souvenirs. They were selling lunch boxes and playing cards and posters. And he's really the reason and the popularity of that type of horse racing is why we have the grandstand we have today. We call that truthfully, it's the house Dan Patch built."

Even though the current grandstand was built for horseracing in 1909, it later became a popular spot for car racing from the 20s through the 60s. 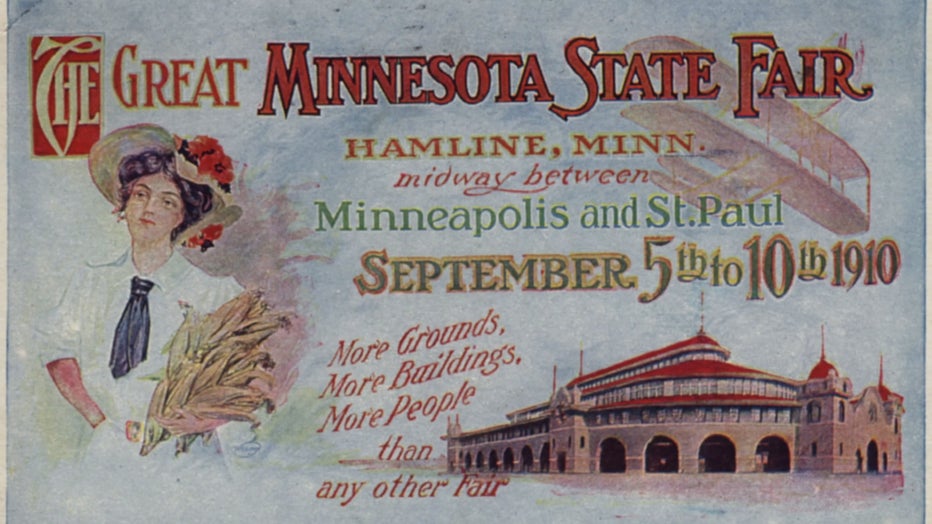 After that sport's popularity reached the finish line, the grandstand took center stage for some of the world's top entertainers like Jerry van Dyke, the Smothers Brothers, and Diana Ross and the Supremes.

The oldest attraction at the fair is Ye Old Mill, which was built in 1915. Another permanent attraction, the Sky Ride, was added in 1964 while the Space Tower hit the stratosphere with fairgoers the following year.

"When you get away from Ye Old Mill which is the exception, you just don't see them on fair grounds anywhere," said Hammer. "Any kind of permanent attraction like this. This was a first overall."

But everyone knows the fair is all about the food and the first one on a stick was the Pronto Pup in 1947. A vendor saw people standing in line for them on a Chicago sidewalk and brought the State Fair staple back with him to Minnesota.

"They were an incredible instant hit and if you look at the stands today, they've kept the same type face and font and logo," said Hammer. "It's banquet on a stick and wiener done in a bun still there. Still a thing."

From the Midway to Machinery Hill, the state fair has evolved over the years from a mostly agricultural showcase to the second-largest state fair in the country.

And if most Minnesotans get their way, it will be back next year, bigger and better than ever.

"We all own the fair," said Hammer. "We all have ownership in the fair and the better the fair gets, the more tightly bound to it and it truly becomes part of our Minnesota DNA"

2020 is only the sixth time in the fair's history that it has been cancelled.