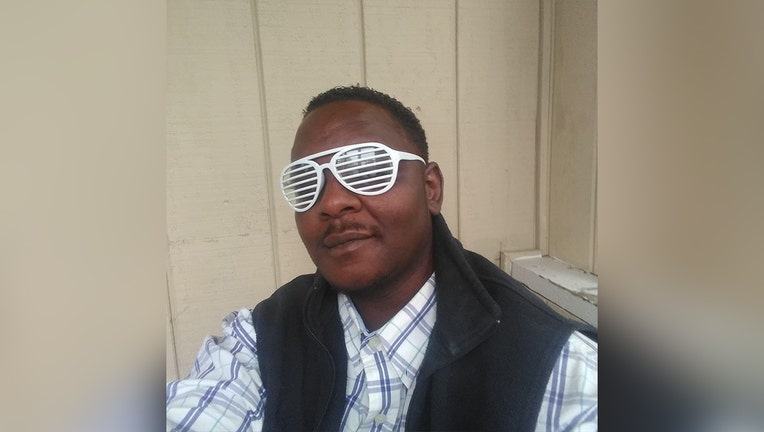 Leneal Frazier was killed when a Minneapolis police squad car struck his Jeep while pursuing an armed robbery suspect.  (Courtesy of the Frazier family / FOX 9)

Frey issued his first public statement Thursday regarding the deadly crash, which took the life of 40-year-old Leneal Frazier. Frazier was driving west on North 41st Avenue, reportedly on his way to his girlfriend’s house, when a Minneapolis police squad car pursuing an armed robbery suspect north on Lyndale Avenue North collided with his vehicle in the intersection, sending it careening into a nearby bus shelter. Frazier died at the hospital a short time later.

Surveillance video obtained by FOX 9 from a nearby gas station shows the moment a Minneapolis police squad car pursuing an armed robbery suspect struck an uninvolved vehicle, killing the driver.

Frazier was the uncle of Darnella Frazier, the teenager who filmed the murder of George Floyd last year.

"The loss of Leneal Frazier as the result of an MPD pursuit is a horrific tragedy. Period," the statement read. "Darnella, Leneal’s family, and Minneapolis’ Black community have borne the weight of more trauma over the last year than anyone, let alone any young person, should be expected to endure in a life time."

Frey said the state is handling the investigation and the police department and city will be "cooperating fully to help ensure a transparent process."

The Minneapolis Police Department updated its pursuit policy in 2019 to be more restrictive, including not pursuing suspects for nonviolent offenses or lesser crimes. In light of Tuesday’s incident, however, Frey said the city will be reviewing that policy again, independent of the investigation.

The mayor has reportedly spoken privately to Leneal’s sister to offer a direct line of communication to city hall.

The Frazier family has retained the services of civil rights attorney Ben Crump, who also represents the Floyd family and the family of Daunte Wright.