LOS ANGELES - Erin Andrews is one of the most recognized and respected sports broadcasters in the industry — and now is an ambassador for Tubi, FOX’s completely free streaming service with over 30,000 movies and television series to choose from.

Andrews told FOX Television Stations, she is surprised how much the streaming platform is growing. 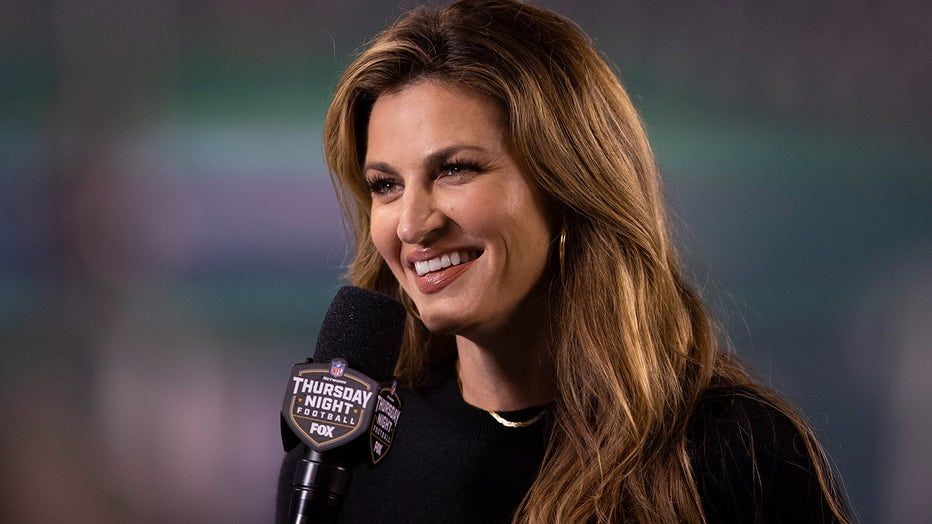 "I knew it was going to be a great idea when they presented it to me, but they’ve made huge, huge strides," Andrews said.

Some of those strides include the launch of "Shark Month: Bitfest" in August which will feature the largest streaming library of free shark films, including all four installments of JAWS. In addition, Tubi will feature nostalgic programming including "Dawson’s Creek" and "Friday Night Lights."

Andrews also hinted at more sports content popping up on the streaming platform in the near future.

"Tubi is going to be launching and getting involved with sports in August, and we’re going to have some more announcements on that coming up soon," she revealed.

Andrews reports for "America's Game of the Week", "Thursday Night Football" and "FOX NFL Sunday" — a show that records a staggering 56.4 million unique viewers. She will also cover the NFL "Hall of Fame Game" on August 5 on FOX.

The NFL season kicks off on Sept. 10 with a newly expanded season from 16 games to 17.

"I’m feeling excited. I’m excited for players to be out there," Andrews said of the upcoming season. "Remember, last year at this time they were all on Zoom meetings trying to get ready for the season. There was so much talk if they could pull it off. They did. Now it’s gonna be nice to be up close and personal with those guys."

Aside from the season’s expansion, specific trades are also grabbing the attention of fans, including the trade of Matthew Stafford. The Detroit Lions traded the quarterback to the Los Angeles Rams this off-season after more than a decade in the Motor City.

Stafford faces the pressure of proving he was worth the lofty draft capital he fetched in his trade, which sent Jared Goff, the Rams’ 2021 third-round pick, 2022 first-round pick and 2023 first-round pick to the Lions.

Andrews said the family is "so excited" for this season with a new team.

"I think it was time for a new start for Matthew," Andrews said. "There’s a lot on the line, and he knows that."

Tubi is streaming for everyone – it’s accessible, easy to download and easy to use, and FREE. You can watch Tubi on all your favorite devices like Roku, Amazon Fire TV, iPhone, and many others.

This station is owned by FOX Corporation.