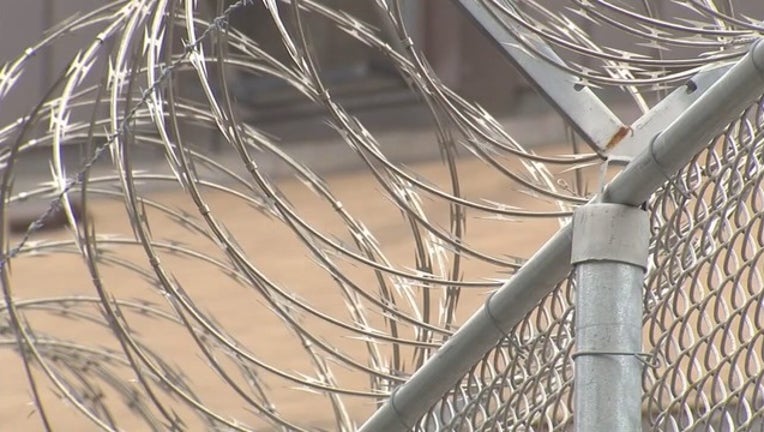 ST. CLOUD, Minn. (FOX 9) - Four correctional officers were injured in an inmate assault at the St. Cloud correctional facility, according to a spokeswoman for the Minnesota Department of Corrections.

All four officers went to a hospital for treatment and were released.

The inmate is now in restrictive housing.

"Our corrections officers are brave men and women who protect the people of Minnesota every day," said DOC spokeswoman Sarah Fitzgerald in a statement. "This incident will be fully investigated, and the offender responsible will be held accountable under the law."