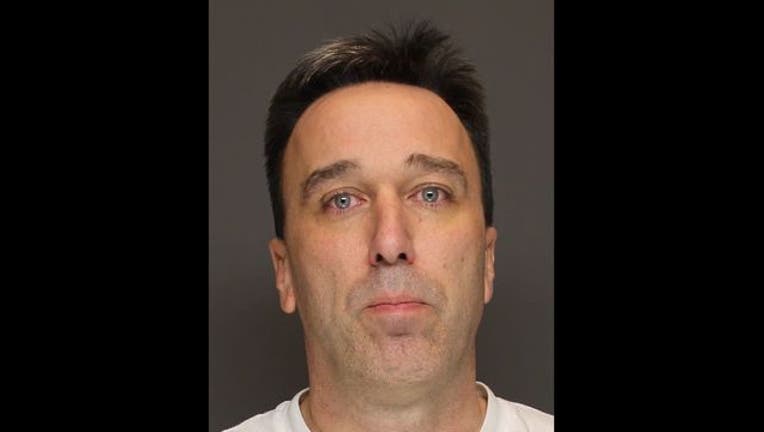 HASTINGS, Minn. (KMSP) - Additional charges are piling up for a former Lakeville middle school principal who has been accused of stalking a detective and burglarizing homes, among a series of other alleged crimes.

Christopher Jerome Endicott, 50, was the principal of Century Middle School. Endicott's newest charges include two counts of stalking, one count of identity theft and one count of financial transaction card fraud. He has already been charged with burglary for two separate alleged incidents and for stalking.

According to the Dakota County Attorney's Office, investigators used a search warrant to seize Endicott's property after learning he may have had unauthorized access to the information system for Independent School District 196. Endicott had once worked in ISD 196, but at the time was working in a neighboring school district.

The charges say when investigators searched his devices they found a "significant amount of personal and financial information" for multiple people, including some district employees and their relatives. In a journal, he wrote about how he had gained access to people's emails, largely by exploiting Charter's password recovery system.

"It became a game for me," wrote Endicott in one of the journals cited in the criminal complaint. "When I would see a Charter email come across, I would attempt to get in. Once in, I was able to access whatever."

In some cases, Endicott took pictures of people's credit cards. The charges state he gained the financial information of 15 people.

In his writings, Endicott stated he was in "financial ruin" and "had accumulated so much debt I couldn't find a way out." He had hoped to find a "foolproof scheme to get quick cash," but instead was "waiting for the day the cops decide to charge me with all of these crimes anyway."

Endicott also stated he gained access to one woman's account because the woman had issues with Endicott's wife at work. He stated: "Because of this frustration the impact on [his wife], I experiment logging into [the victim's] email."

He gained access to another woman's emails and accounts after she broke off a personal relationship with him, stating in a journal he was "basically just digging for dirt to potentially use against her if she ever filed a harassment claim."

Endicott is in custody at Crow Wing County Jail on criminal charges filed in North Dakota. Authorities issued an arrest warrant for the new Dakota County charges. He is expected to be transferred to the Dakota County Jail and appear in court for those charges.