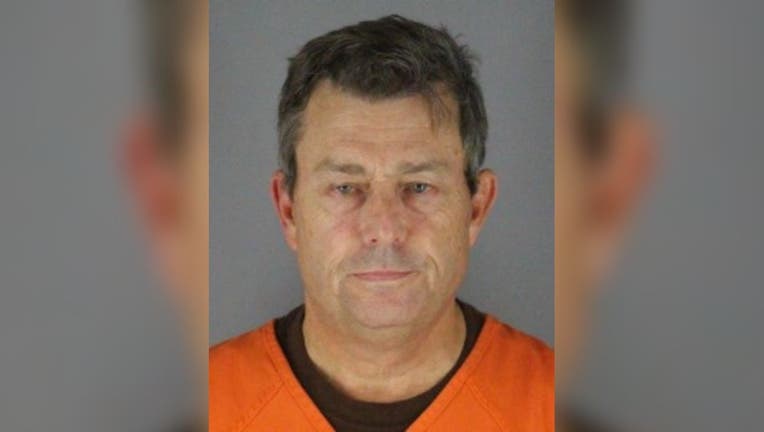 Opat, 61, posted $12,000 bail on Thursday after being booked into Hennepin County Jail. According to Dayton Police, Opat took a breathalyzer at the scene, which registered a 0.093 BAC but he refused an Intoxilyzer test at the police station.

First elected in 1992, Opat decided not to run for an eighth term in 2020. He represented the First District, which includes Brooklyn Center, Brooklyn Park, Crystal, New Hope and Osseo.

At the time of his resignation, Opat said he would begin a consulting practice working with local hospitals.

He was booked into the Hennepin County Jail just before midnight Wednesday.