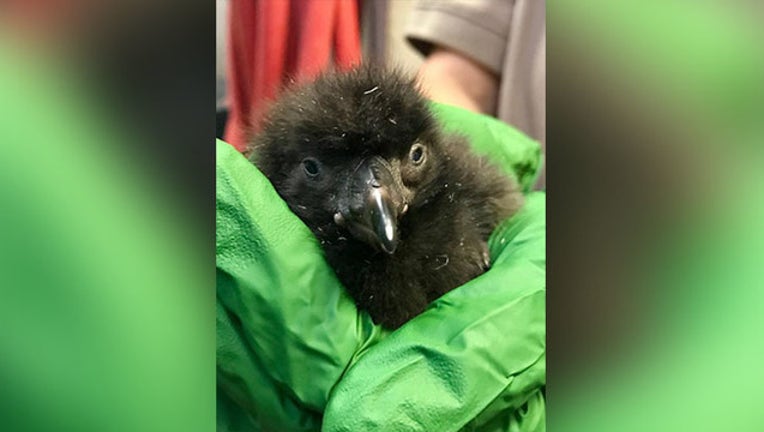 The yet-unnamed baby tufted puffin, born to parents Bug and Rocky, hatched on July 31. At the time of its birth, the chick - whose sex is still unknown - weighed just over 2 ounces. Fully-grown puffins weight about 2 pounds.

The Como Zoo has had puffins since 1987. Tufted puffins are typically found in the Pacific Rim in the northern hemisphere, according to the zoo’s website.

The zoo said the puffin is “burrowing off exhibit, as it would in the wild” for the next 5-6 weeks before it will make its public debut.