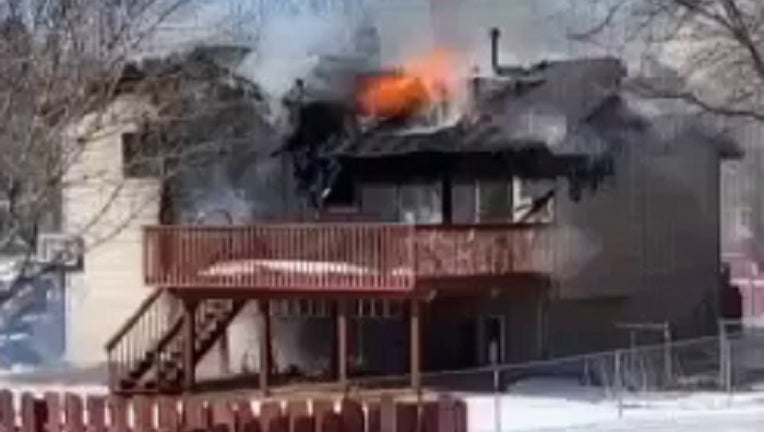 Firefighters were called out for the burning structure around 1:30 p.m.

When they arrived, crews found flames coming from the back of the building that extended into the attic. They worked to knock down the fire but they say the damage has left the house unlivable.

Crews believe the house may be a complete loss.

No one was hurt during the fire, Oakdale fire officials say.