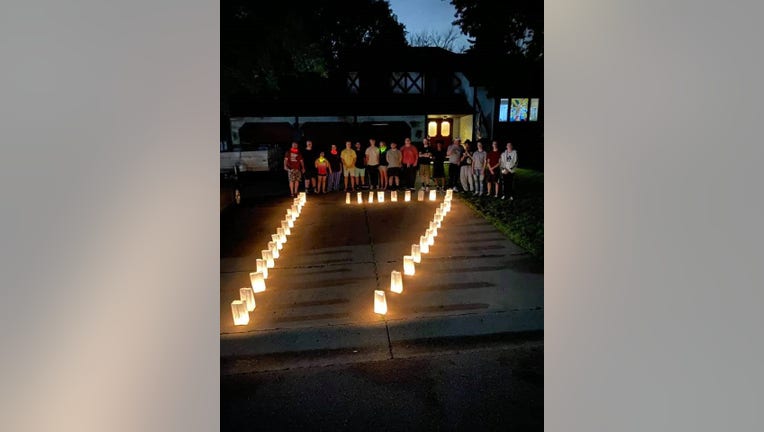 A celebration of Tony Janisch's life on his birthday, just months after his death.

BLAINE, Minn. (FOX 9) - It has been four long, agonizing months for the Janisch family after their teenage son was hit and killed riding his bike through a Blaine neighborhood.

To make matters worse, the Janisches have not been able to hold a large memorial for Tony Janisch until this weekend, on what would have been his 17th birthday.

It has been four long, agonizing months for the Janisch family after their teenage son was hit and killed riding his bike through a Blaine neighborhood.

According to Jennifer Janisch, Tony’s mother, he was a son, a brother and a friend.

“My dad always said, Tony was born with a smile on his face and it’s true,” said Jennifer. “He was the best baby ever. He was always smiling.”

“Good kid. Big heart. Always wanted to help other people,” said Jason Janisch, his father. “That’s what I really admired about Tony, always looking out for other people.” 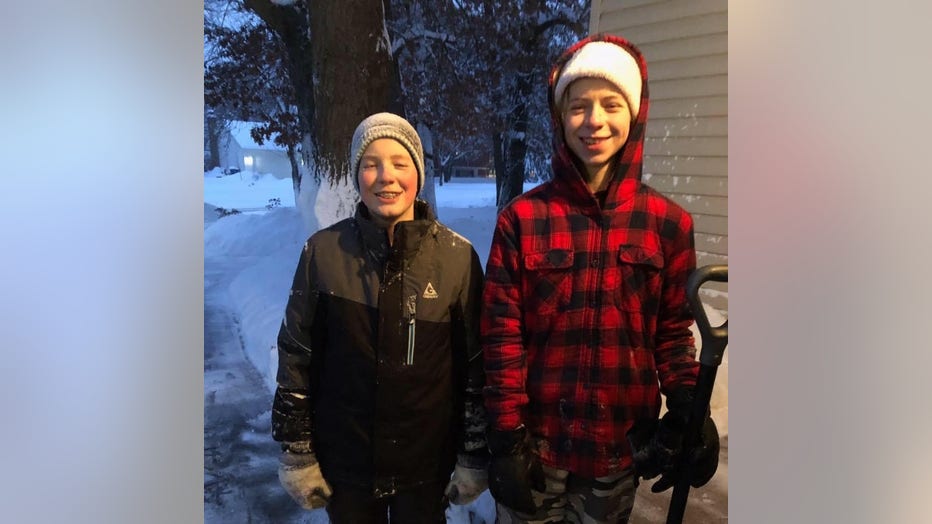 Tony Janisch and his brother.

Tony was killed on a Friday evening in March while riding a bike with his brother Tanner and another friend of his. They were in a residential Blaine neighborhood when Tony was hit.

Authorities believe the driver was impaired and have charged him with criminal vehicular homicide.

“We want justice to be served, whatever that is,” said Jason.

Because of the timing of the crash and the pandemic restrictions, the Janisches had only their immediate family at a small funeral and burial. They wanted to save a large memorial mass for Tony, who was a sophomore at Blaine High School, until attendance limits were lifted.

When that happened this summer, Jason and Jennifer figured the best day for everyone to come together was July 18.

The evening was capped off with a candlelight tribute in the family’s driveway.

“Just kinda celebrating his birthday,” said Jennifer. “Trying to make it a celebration of his life rather than such a sad day.”

Adding to the hurt and sorrow was how Tony, a popular student-athlete, had just recovered from a bad football injury to his hip that caused nerve damage and left him unable to walk.  He fought through painful physical therapy and rehab. It was just his second time back on a bicycle when the crash occurred.

The Janisches say, while they are still hurting, they are so grateful for the community outpouring of support they have received, including an online fundraising effort that topped $60,000 at a time when Jennifer was not able to work as a hairstylist during the pandemic.