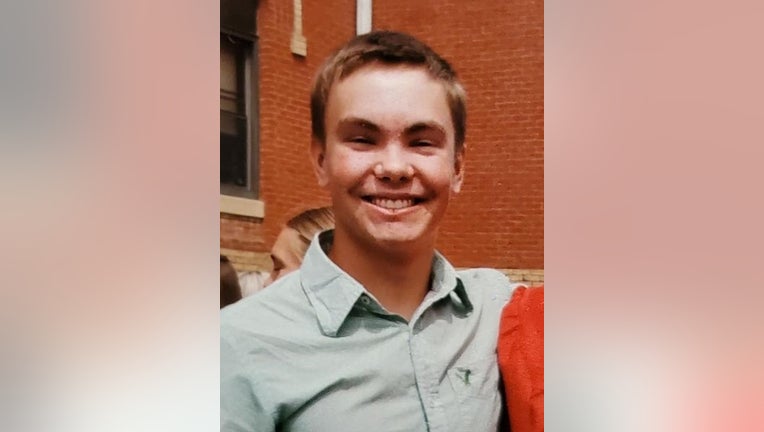 Benjamin Jacobson, 22, was last seen Feb. 8 around 7:30 p.m. He did not show up for work on Tuesday, and his friends and family have not been able to get in contact with him, which they say is highly unusual, according to the sheriff’s department.

Jacobson was last seen in a green 2002 Ford F-150. His truck has not been located, either.

Anyone with information on Jacobson’s whereabouts is asked to contact Barron County dispatch at 715-537-3106.