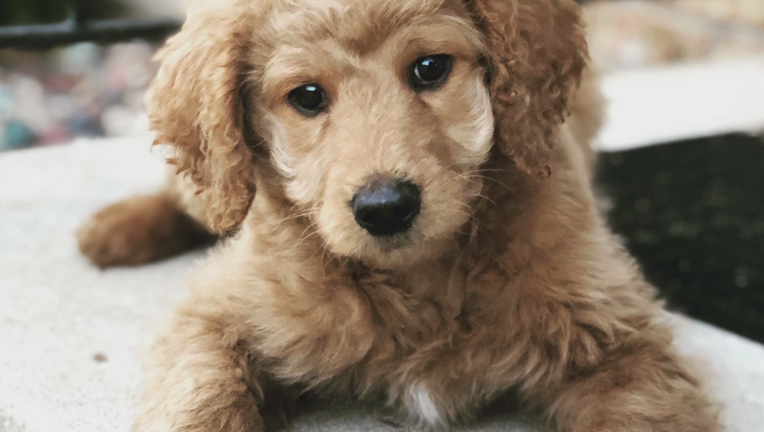 ROCHESTER, Minn. (FOX 9) - A Rochester family hopes a petition will not only make people slow down, but also hold drivers accountable around animals.

Earlier this month, the family’s dog snuck out of their house and was hit by a truck. The driver never stopped and they later found out it’s not a crime to hit and run in this case.

A Rochester family hopes a petition will not only make people slow down, but also hold drivers accountable around animals.

Most people would say stopping if you hit someone’s dog is the right thing to do, but is it illegal?

One dog owner is being told no, and she’s trying to change that.

Bailey was a 60-pound Golden Doodle who was loved and adored by his two big brothers, but last week, Bailey got away and ran into the street and his owner says she watched as a speeding work truck hit Bailey and took off. She then called police.

“I called the non-emergency number and the person that answered I asked if this was a crime and I was told, no, it wasn’t,” said Lindsay Valentino.

Losing Bailey was bad enough, but it felt worse knowing the driver didn’t stop and it appears there is no law against it. There’s a collision law that says you have to stop to see that it wasn’t a person, but if it’s a dog, you’re apparently free to carry on.

“I was just in disbelief that people can hit a mailbox and that’s a federal offense,” Valentino said. “And you can hit a goose and it’s a $1,500 fine or whatever. You hit a parked car and leave that’s illegal but, you can just hit somebody’s pet and drive off and not have any consequences.”

Valentino has a petition circulating that’s gaining momentum. She was going to bring it to the City Council hoping to change the ordinance, but now it appears she will need to push for change at the state level. 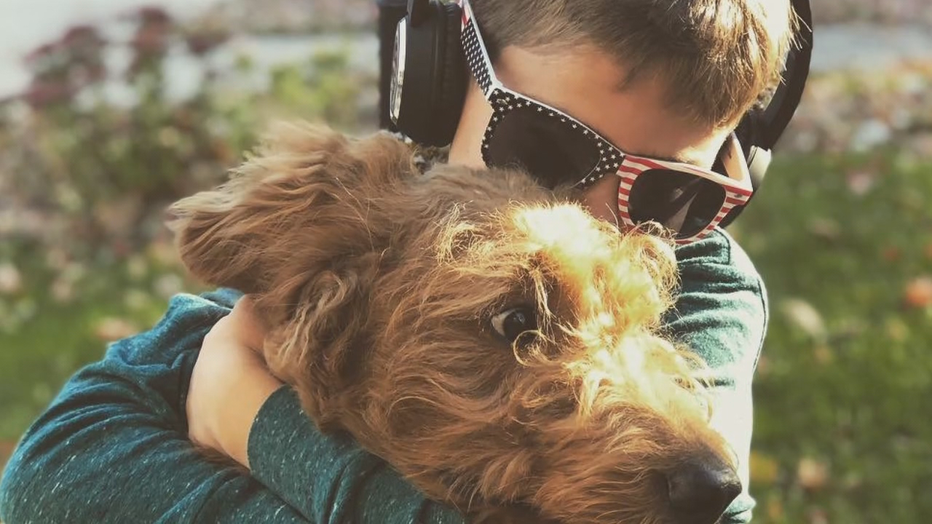 A researcher at the state House of Representatives says he believes there is no law specifically addressing hitting a dog and failing to stop. She does have support from Rochester City Councilor Michael Wojcik, who has been working to make the streets safer.

“I think if you hit anything in an urbanized area, you should stop,” Wojcik said. “Because it could very easily be a kid.”

Valentino knows it was an accident, but also says many witnesses tell her the driver was going way too fast. With his apparent poor driving record, she is stunned there are no consequences.