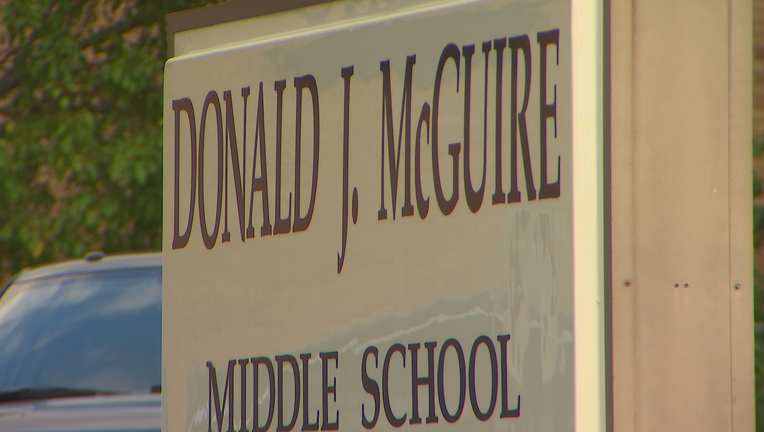 McGuire Middle School is the location where officials say the student suffered the asthmatic episode. (FOX 9)

LAKEVILLE, Minn. (FOX 9) - A family says their daughter suffered a catastrophic brain injury and is now in a vegetative state after her school nurse in Lakeville, Minnesota didn't treat her asthma.

In a lawsuit filed on Thursday, the family's attorneys say the nurse at McGuire Middle School failed to properly evaluate her and sent her to gym class where she lost consciousness and had to be taken to the hospital. Now, they say she will require caretaking services for the rest of her life.

A family says their daughter suffered a catastrophic&nbsp;brain injury and is now in a vegetative state after her school nurse in Lakeville, Minnesota didn't treat her asthma.

Leading up to the date of her medical emergency, the family says their daughter Aaliyah had a long history of asthma with severe exacerbations that required medical intervention. The school district and nurse were aware of the severity of her condition, according to the lawsuit.

On April 16, 2019, the lawsuit says Aaliyah suffered a severe exacerbation and went to the school nurse for help. Rather, the lawsuit claims the nurse failed to properly treat the girl and sent her to gym class.

During the class, attorneys say Aailyah's airways narrowed to the point where she couldn't breathe and eventually she passed out. According to the lawsuit, the 14-year-old girl was deprived of oxygen for about 30 minutes. As a result, she suffered a permanent brain injury and remains in a persistent vegetative state.

As part of the lawsuit, the family is seeking in excess of $10 million in damages against the district and nurse.

In a statement, the district said: “Lakeville Area Schools are deeply saddened by the medical incident regarding one of our students last April. We express our deepest sympathy for the student and family. The district takes student health seriously and abides by medical protocols and emergency response procedures. It is our position that the Lakeville Area Schools are not responsible for the injuries outlined in the complaint.“