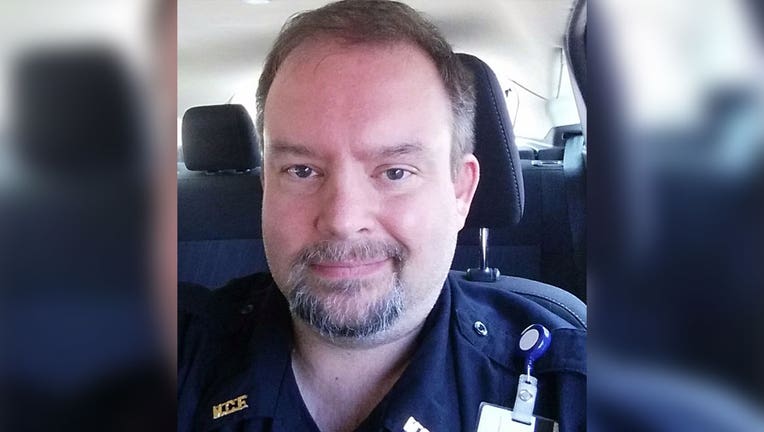 Joseph Gomm, a veteran corrections officer, was attacked and killed by an inmate the state prison in Stillwater, Minnesota in 2018.  (FOX 9)

(FOX 9) - Three years after his death, the family of slain corrections officer Joseph Gomm is set to file a lawsuit against a prison workshop company related to his death at Stillwater.

FOX 9 is told the suit has been served to the head of MINNCOR Industries. In it, the family blames MINNCOR for putting the production of its products over security at the prison, ultimately allowing for Gomm's death to happen.

Gomm was killed by inmate Edward Johnson on July 18, 2018. Johnson was working in the prison's industry building when he used a prison-issued hammer and two makeshift knives to kill Gomm. Johnson was already serving a life sentence for a separate murder conviction when Gomm was attacked.

"The death of [Gomm] was caused by a long-standing culture of disregard for the rights of CO's who to [MINNCOR] were low priority compared to the high priority of making products and making a profit," the lawsuit claims.