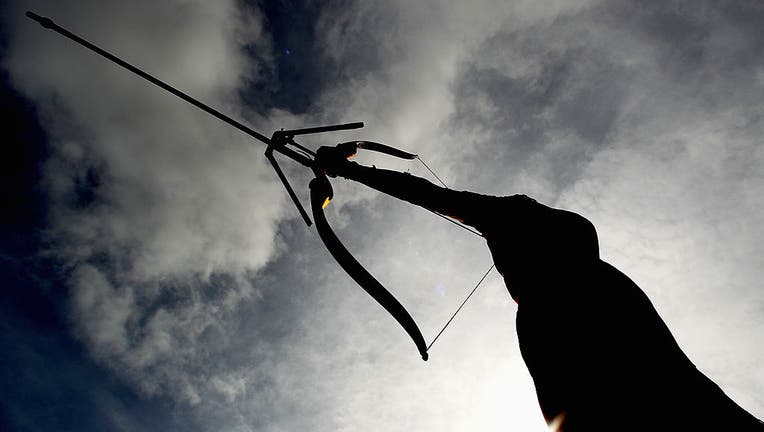 MINNEAPOLIS (FOX 9) - One man's target practice with a bow and arrow ended with a 911 call after he hit his neighbor in the foot in a Minneapolis neighborhood, according to Minneapolis police.

Minneapolis police spokesman John Elder says around 11 a.m. Friday, a man was using a bow and arrow in the 2900 block of Upton Avenue North in the Jordan neighborhood when one of the man's arrows struck another a man who had been outside painting a garage. The man was struck in the foot.

Luckily, the injury was not serious; an ambulance did not respond.