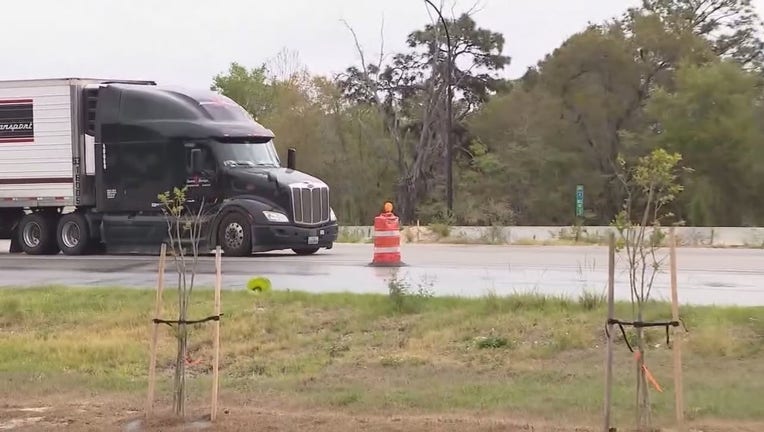 Many Minnesota companies are feeling the impact of the truck driver shortage.

(FOX 9) - A nationwide truck driver shortage is having an impact on some local grocers, including fewer deliveries and more empty shelves.

At the Aldi in Chaska, customers are given a notice at the door: the inventory here is low. It’s all part of a nationwide trend being driven by a shortage of truck drivers.

Minnesota businesses are feeling the strain as the country remains in a truck driver shortage.

"We could double the size of our fleet and still not have enough drivers to cover all the freight that's out there right now," Forsythe said. "Finding new drivers, new to the company drivers is next to impossible right now."

Forsythe said in the past 18 months, the truck transportation industry has been hit hard, and the pandemic is only part of the problem.

"The the barriers of getting into trucking are get larger and larger every year, so it's really a perfect storm."

With the holiday shopping season around the corner, Forsythe anticipates all deliveries will be impacted.

"It's going to get much worse before it gets better," he said.

But, Forsythe believes the industry is on the road to recovery as more and more people get back to work.

"The one thing I'd love for people to realize is that trucking and truckers in general have such a bad rep for such a long time. But, there's literally nothing that you have or own that hasn't at one point been on a truck. They can be annoying, but these guys sacrifice so much," he said.

According to the Bureau of Labor Statistics, the truck transportation industry lost six percent of its pre-pandemic labor force, which equates to more than one and half million workers. Currently, some transport companies are offering competitive salaries to attract new employees.