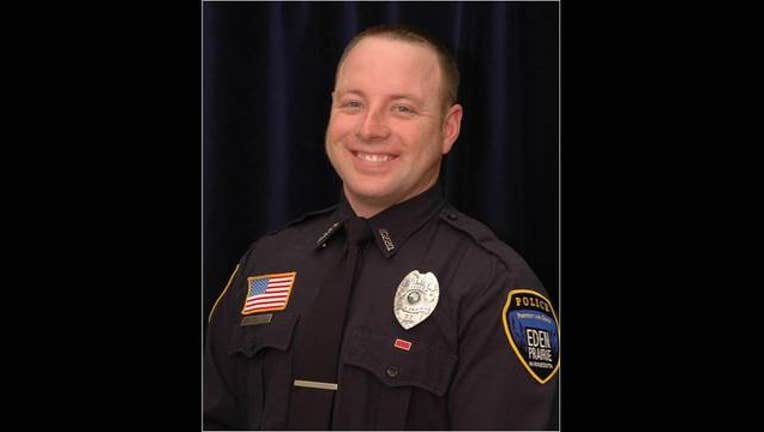 The case stems from an investigation in June 2017 where Detective Travis Serafin was investigating a drug death. Months after the death, prosecutors say officers identified a person they believed sold the drugs to the victim. On September 14, 2017, Detective Serafin submitted a search warrant application for the suspect's home and his person but not any vehicles. A judge granted that warrant and police raided the suspect's home the following day.

A week after the arrest, the Hennepin County Attorney's Office asked Detective Serafin for a copy of the warrant. However, prosecutors say Serafin sent over a different version of the warrant application that included a line saying "any vehicles associated with the premises" as the locations for the search. Prosecutors say the actual copy of the search warrant that was sent hadn't been changed.

In February of 2018, prosecutors say Serafin claimed in court testimony that he had presented both applications to a judge at the time of signing -- after realizing the mistake of not including vehicles. An investigation found that testimony was fake.

When deciding charges against Serafin, however, McLeod County Attorney Michael Junge says the key fact is that Serafin made no changes to the warrant. Junge says the fake application didn't change the scope of the warrant and for Serafin's actions to be considered forgery it must impact legal rights.

Prosecutors used similar reasoning when explaining why Serafin's false testimony at the hearing didn't count as perjury. In a news release, Junge writes that for the statement to be perjury, it would have to be considered "material" and impact decision-making. Because the application had no impact on the actual search warrant, prosecutors say the statements weren't material to the case. Lunge does note that the false statements "certainly negatively impact the credibility of Officer Serafin in this and all other matters he has worked on."

In the end, Serafin won't face any criminal charges in the case.

Last year, the investigation into Serafin had a ripple effect as the Hennepin County Attorney's Office was forced to drop at least 30 cases linked to Serafin's investigations.