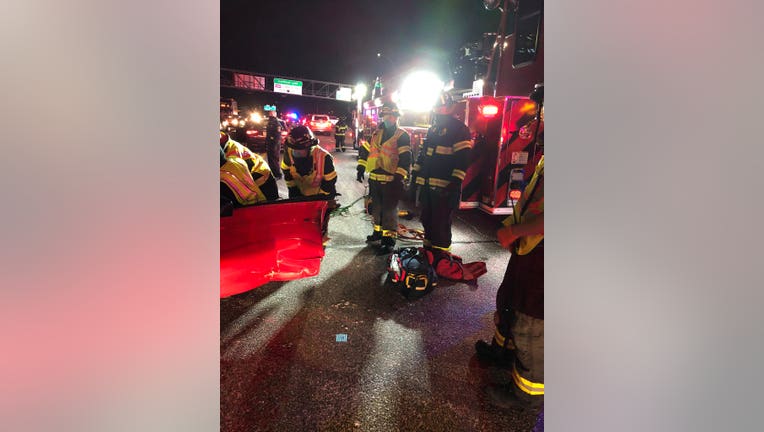 The State Patrol said two of the 217 total crashes statewide Sunday were fatal. 35 included injuries and two included serious injuries. 49 vehicles spun out or off the road.

Snowy and ice roads cause crashes around the Twin Cities area

Icy and snowy roads caused crashes, including one fatal, in the Twin Cities area Sunday.

A chain-reaction crash on I-35W northbound in Bloomington closed the interstate Sunday night at 94th Street West. The Minnesota State Patrol says another one of the crashes was fatal. It occurred on Hwy. 55 northbound in Eagan, Minnesota. The State Patrol said an unbelted 17-year-old was the victim. 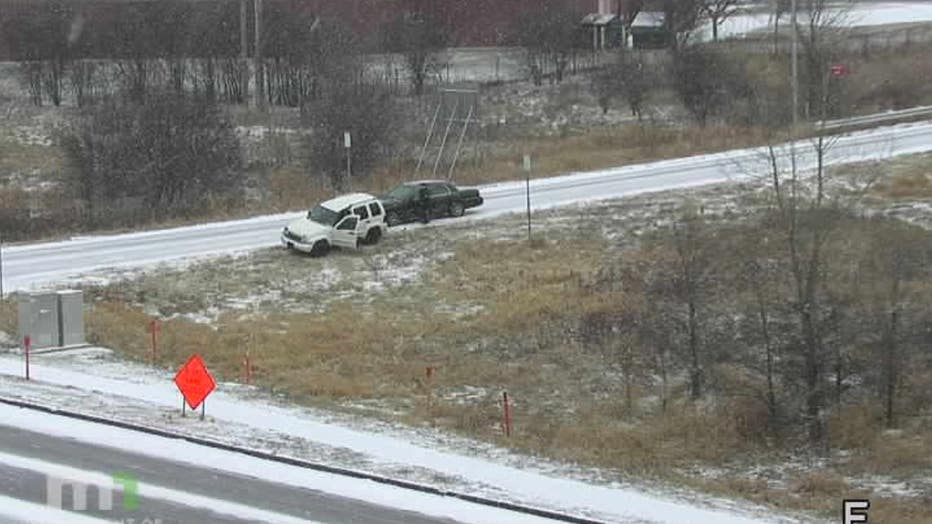 Snow flurries were reported from the Twin Cities area into northern Minnesota early Sunday afternoon. According to the Minnesota Department of Transportation, light, compacted snow lingered on roadways into the evening. The National Weather Service said weather conditions created "very icy" patches on roads, too.

Western and Southern Minnesota roads were reported as dry as of Sunday afternoon.

This is a developing story. Check back in to FOX9.com for the latest.