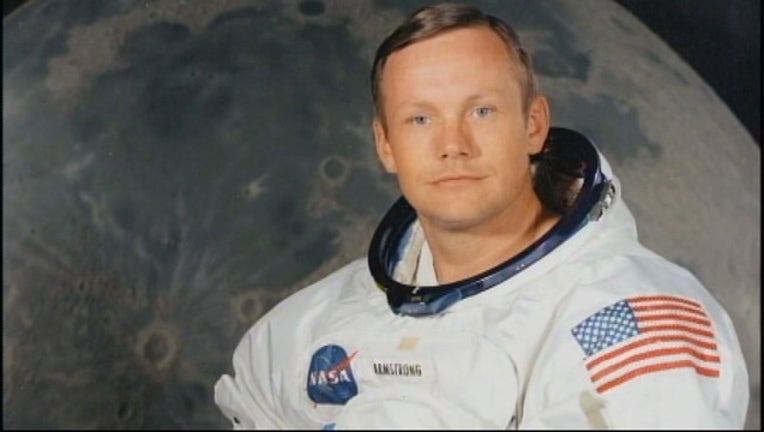 MINNEAPOLIS (FOX 9) - 50 years ago Wednesday, Apollo 11 signed off after safely returning to earth on a historic mission to the moon.

Now the story of the first man to walk on the lunar surface has a tie to Minnesota. As a screening of the new documentary, "Armstrong," about Neil Armstrong who was on the Apollo 11 crew, debuted high a-top the Guthrie Theater

The film looks at Armstrong as a person, according to someone who knew him well, his son Mark.

“From the families point of view it’s great, people get to know the way dad was the way we knew him,” Mark said. “With his sense of humor and all the facets of his personality I think come out in the film.”

The movie itself has a local tie as it launched from a decade’s long friendship between Neil Armstrong and the executive produce, Minneapolis financier Jim Hays.

“It’s spectacular. I wish we had the same things today, the country came together for one thing,” Hays said.