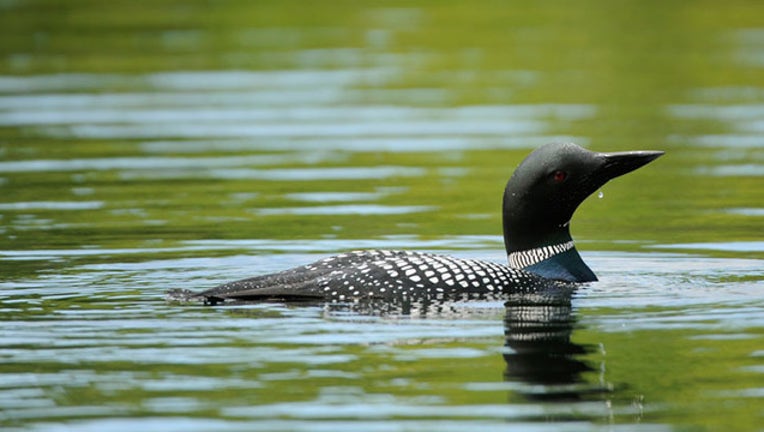 (FOX 9) - The Minnesota Department of Natural Resources says a recent uptick in reports of dead loons may be linked to West Nile virus.

Officials have confirmed West Nile virus was the cause of death in two of three dead loons from northeastern Minnesota earlier this month, according to a news release. West Nile virus is transmitted through mosquitoes and birds like loons are especially susceptible to infection.

Gaea Crozier, a DNR nongame wildlife specialist, said the department has been receiving more calls this summer of people finding dead loons, particularly in the northeastern part of the state.

Individual loon deaths are a normal occurrence, but the DNR is asking anyone who observes two or more dead loons on a single lake with no obvious injuries of cause of death to report them to nongame wildlife staff. Contact information can be found on the DNR's website.