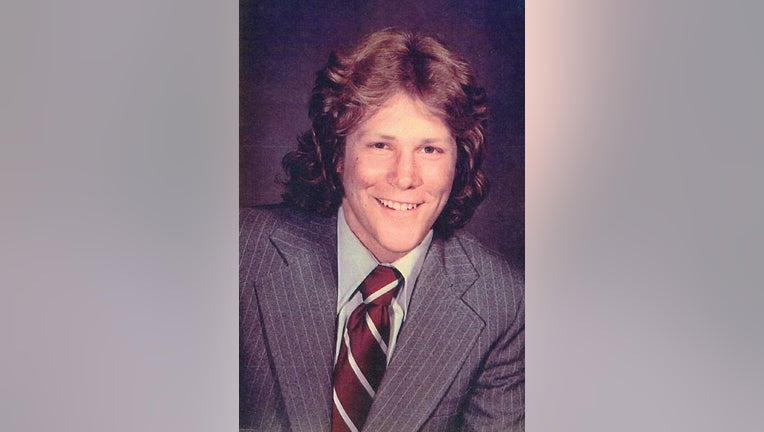 BARRON COUNTY, Wis. (FOX 9) - Wisconsin authorities say they have identified the remains of a White Bear Lake, Minnesota man who was killed in 1982.

The Barron County Sheriff's Department, with help from the Wisconsin Department of Justice Division of Criminal Investigation and the DNA Doe Project, have identified the remains as that of Kraig King, whose body was found about four miles north of Ridgeland, Wisconsin in September 1982.

A DNA test has helped identify a victim in an unsolved murder dating back to 1982 in Wisconsin.

On September 21, 1982, loggers found a pile of clothes at a site north of Ridgeland and later discovered it to be a badly decomposed body.

The autopsy was able to determine the gender, race and build of the victim and ruled the manner of death as a homicide. The autopsy estimated the victim died between April and May of 1982.

The investigation into King’s death continues. The Barron County Sheriff’s Department is asking anyone with information to contact them at 715-537-3106.

Wisconsin authorities say they have identified the remains of a White Bear Lake, Minnesota man who was killed in 1982.