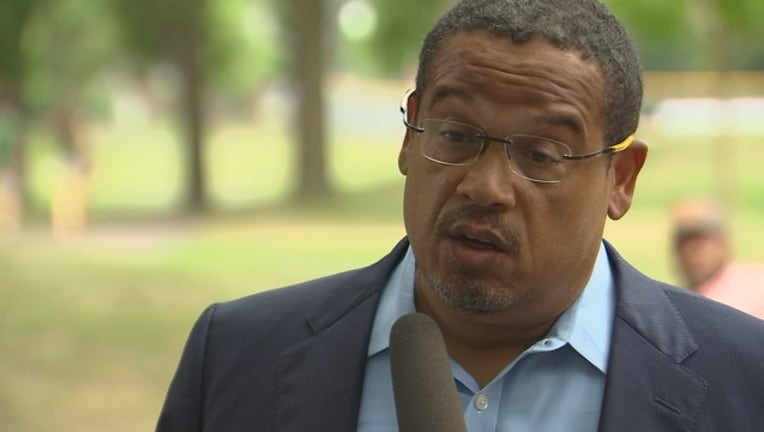 The State Central Committee is the governing body of the Minnesota DFL Party between state conventions. The group meets three to four times a year and includes the State Executive Committee, 50 at-large members, ten elected officials, the chairs and vice chairs of each senate district and representatives elected from local party units.

“It is an honor to earn the overwhelming endorsement of the Minnesota DFL at today's State Central Committee meeting. I look forward to working with all of the DFL endorsed candidates across the state,” said Ellison. “As your Minnesota Attorney General, I will fight every day to put Minnesota families ahead of powerful special interests, increase access to affordable health care, and level the playing field to make our economy more fair, and expand opportunity for all.”