(KMSP) - A week of fun on a senior trip to Washington, D.C. soon turned into days of frustration for a group of 31 Buffalo Lake-Hector-Stewart High School students. They were supposed to leave Washington last Thursday, but a final group of 11 students won’t be back in Minnesota until late Monday night.

Severe storms hit Delta's largest hub, Atlanta, on Wednesday. The ripple effect of grounded flights meant Delta had trouble coordinating flight crews, which was a key factor in the cancelations in the days that followed.

“We are grateful for your patience and want you to know that we, as always, learn from these experiences,” said Delta Chief Operating Officer Gil West in a message to passenger. “While we can’t control the weather, we understand the resulting recovery has not been ideal and we apologize for that.”

The frustrations for the last group of students boiled over on Sunday, when they endured several hours of delays before their flight home was ultimately canceled.

“We stayed basically 18 and a half hours in the airport yesterday,” said Amanda VanZee, a student on the trip.  “We were there from four in the morning to about 11 at night.”

“They’ve tried looking into planes, trains, automobiles, anything to get us home,” said Jackie Maiers, a student on the trip. “And I can tell they’re more stressed out than we are, because they’re in charge of 31 students.”

The students have already lost two days of school, but also have missed practices for plays and spring sports.

Others have lost wages at work.

While they understand the situation Delta found itself in, they felt the airline could have handled it better.

Indeed, the remaining students and chaperones will not be flying home on Delta, but on Southwest. 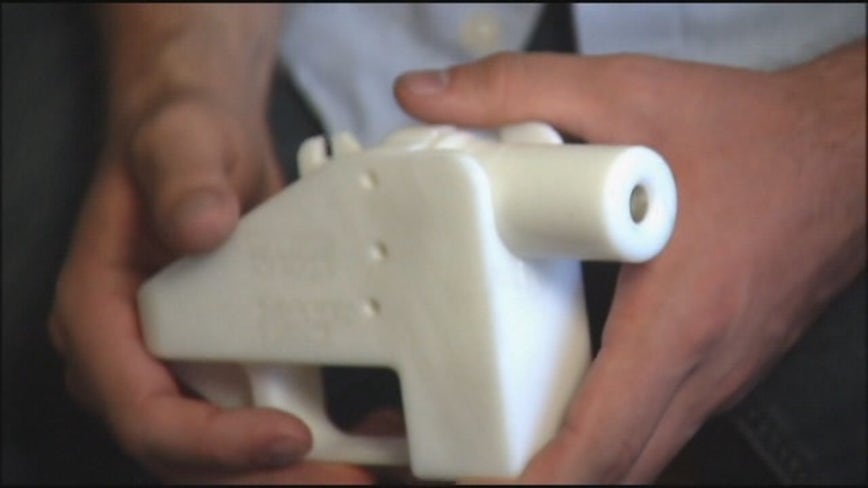