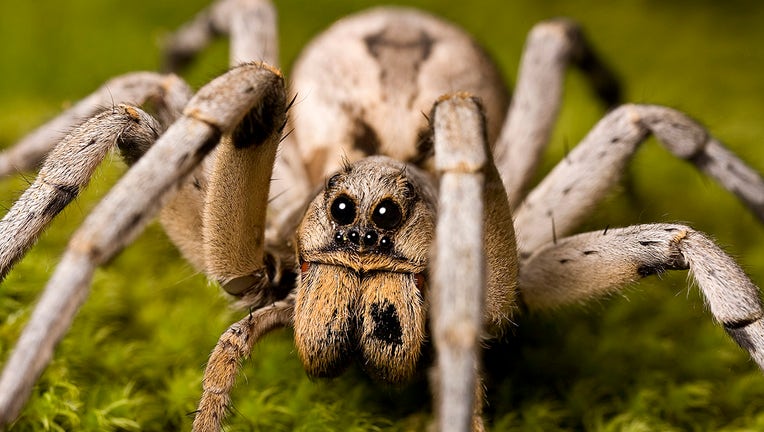 Researchers out of Texas explored the world of "necrobotics" and successfully repurposed dead spiders and turned them into creepy, crawly claw machines, essentially bringing them back to life.

"It happens to be the case that the spider, after it’s deceased, is the perfect architecture for small scale, naturally derived grippers," Daniel Preston of Rice’s George R. Brown School of Engineering, said in a news release.

"Necrobotics" is an area of mechanical engineering that explores biotic materials that are used as robotic components, according to a study published in Advanced Science earlier this summer.

"This area of soft robotics is a lot of fun because we get to use previously untapped types of actuation and materials," Preston said. "The spider falls into this line of inquiry. It’s something that hasn't been used before but has a lot of potential."

Mechanical engineers at Rice University in Houston, Texas used wolf spiders for this particular experiment because they use hydraulics in order to move their limbs, according to Preston, whereas humans and other mammals utilize muscles.

"A chamber near their heads contracts to send blood to limbs, forcing them to extend. When the pressure is relieved, the legs contract," Preston said.

Results showed that the dead spiders were able to successfully lift more than 130% of their own body weight.

"They had the grippers manipulate a circuit board, move objects and even lift another spider," the news release continued.

Preston hopes future research will involve smaller dead spiders as they are able to carry heavier loads in comparison to their size.

"Conversely, the larger the spider, the smaller the load it can carry in comparison to its own body weight," Preston said.