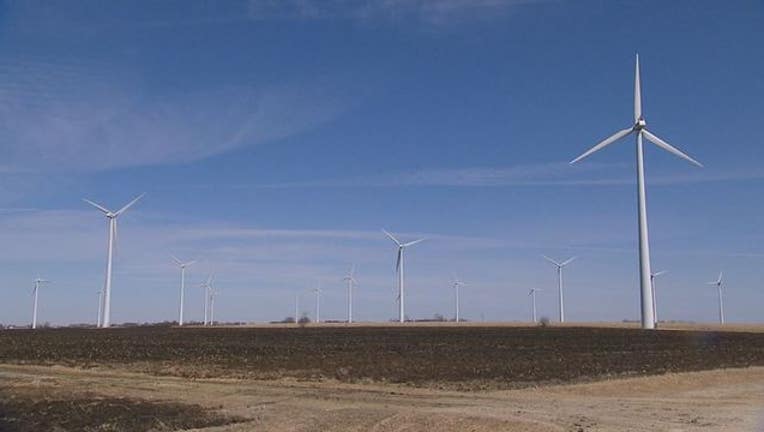 (KMSP) - The Dayton administration announced Monday it is proposing an update to Minnesota's Renewable Energy Standard that would require the state to get 50 percent of its energy from renewable sources - including wind and solar - by 2030.

The state’s current standard was enacted a decade ago under Governor Pawlenty. It set a goal of 25 percent by 2025.

But now, Minnesota already gets 21 percent of its energy from renewables.

Lt. Gov Tina Smith said the proposed standard, called “50 by ’30," would build on that success and would improve air quality, drive down the cost of renewable energy and generate thousands of new clean energy jobs.

Clean energy jobs in Minnesota grew 78 percent between 2000 and 2014, growing steadily through the recession, according to a press release. By contrast, the state’s total employment growth was 11 percent.