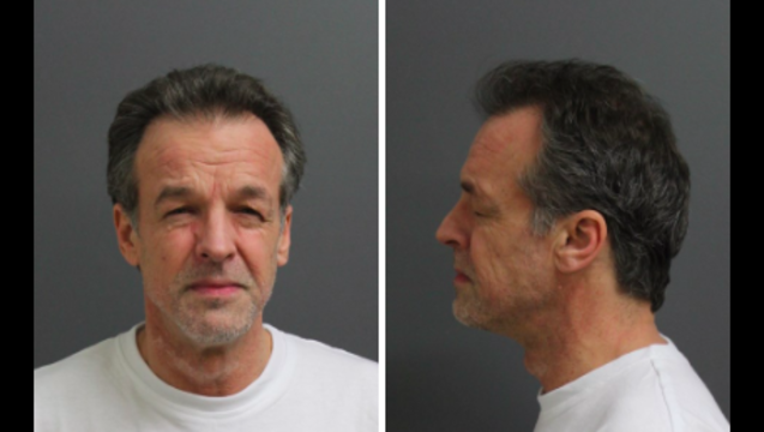 The 30-year sentence was an upward departure in a plea deal that was agreed upon by prosecutors and Barnard’s defense, but it was tossed out on appeal based on a judicial technicality. Barnard had been charged with 59 counts of criminal sexual conduct, but pleaded guilty to two counts that carried a presumptive sentence of 24 years in prison. A three-judge appeals panel sided with Barnard because the court failed to provide its reasons for the upward departure at the time of the original sentencing.

It was a Fox 9 Investigation in 2014 that revealed Victor Barnard sexually abused two of his followers who were members of the “Maidens,” a group of 10 first born daughters in the group who were to serve Barnard. The story led to a re-opening of the investigation against Barnard, a 59-count indictment, an international manhunt and his eventual extradition back to Minnesota.

At Tuesday’s re-sentencing, Judge Krista Martin also made preliminary findings for civil commitment, meaning Barnard will likely remain in a secure facility if he survives his prison term.

The judge also gave Barnard a $12,000 fine on each count, $24,000 total, to prevent him from profiting from his story through a book deal or other means. By law, 70 percent of any fine collected goes to a local victim advocacy program.

Barnard is serving his prison sentence out of state. Sources told Fox 9 Barnard was moved to a prison outside of Minnesota for his safety. In January an inmate of the Rush City, Minnesota, prison said he “was doing God’s work” when he allegedly assaulted Barnard in a cell.