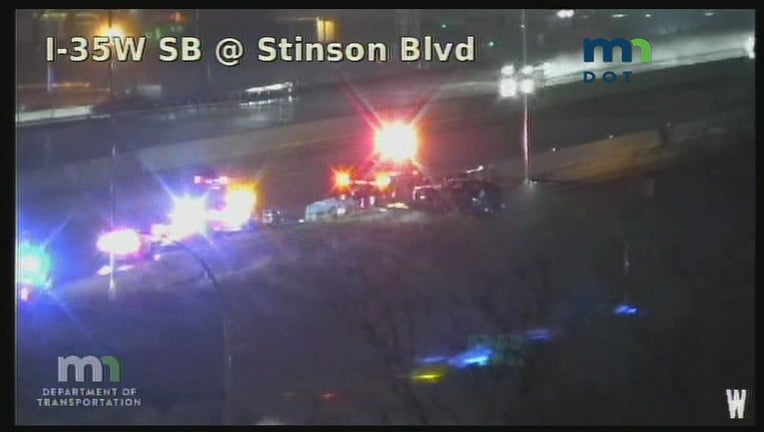 MINNEAPOLIS (FOX 9) - A woman was killed in a crash Tuesday night on Interstate 35W in Minneapolis.

According to the Minnesota State Patrol, just before 8 p.m., an Oldsmobile Bravada was traveling south on I-35W approaching Stinson Boulevard when the driver lost control and struck the guardrail. The driver, a 50-year-old woman from Wisconsin, was ejected from the car and died on the scene.

Authorities say the driver was not wearing a seat belt.