Friends and coworkers expressed grief and heartbreak Wednesday after hearing the news that 32-year-old Amanda Jo Vangrinsven was found dead after having been missing for five days.

ISANTI, Minn. (FOX 9) - Friends and coworkers expressed grief and heartbreak Wednesday after hearing the news that 32-year-old Amanda Jo Vangrinsven was found dead after having been missing for five days.

"I just want everyone to know that the world lost the sweetest, most generous person," said Jennifer Parson, a friend and coworker of Vangrinsven’s.

Vangrinsven was a bartender, server and familiar face at the Isanti VFW.

"She would literally give you her heart out of her chest if she could," said Sarah Cisar, another of Vangrinsven’s friends.

Vangrinsven’s friends told FOX 9 she was out at the VFW last Thursday, hanging out, drinking and flirting with a local guy before the pair apparently took off for another bar, The Dugout, down the road in Bethel. 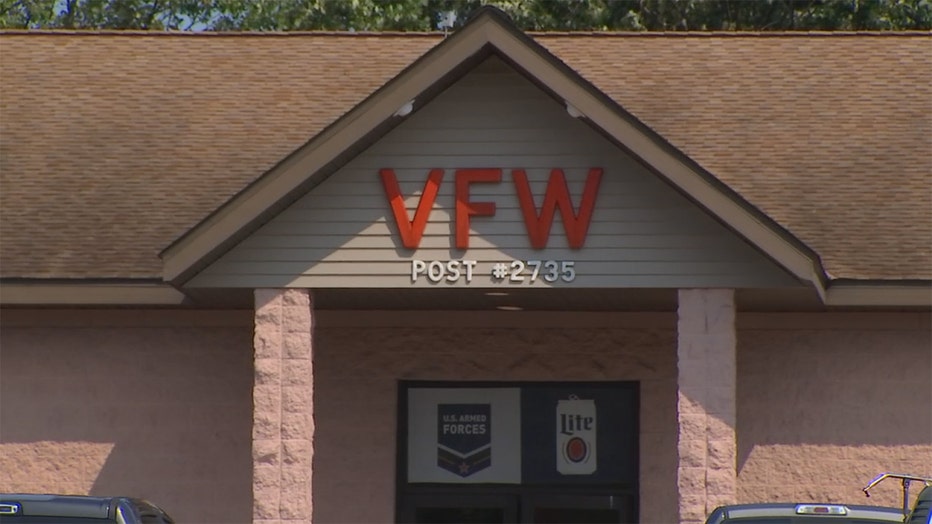 It was the last time Parson would see Vangrinsven alive.

"I was bartending that evening here. I had her under my wing," Parson said. "I thought she was safe and she was not. To find that out, it’s not good."

Vangrinsven never showed up for work the next morning.

Volunteers and law enforcement spent days searching for the 32-year-old, eventually zeroing in on a farm property south of Isanti.

Tuesday night, investigators recovered a body on the property they believe to be Vangrinsven.

A body found on an Isanti County property is believed to be 32-year-old Amanda Jo Vangrinsven, who has been missing since last Thursday.

Detectives remain tight-lipped on what happened to Vangrinsven. They are waiting for the autopsy results that will determine her cause and manner of death.

No one is currently in custody. Authorities are considering it a suspicious death investigation.

Speaking with FOX 9 on Wednesday, the spouse of the man last seen with Amanda released this statement to us:

"My heartfelt sympathy and prayers go out to Amanda‘s family and friends. The individual who she was last seen with is no longer in the community and is being held in a locked mental health facility. I am actively cooperating and will continue to cooperate with all law-enforcement agencies. I please request privacy for my family and myself."