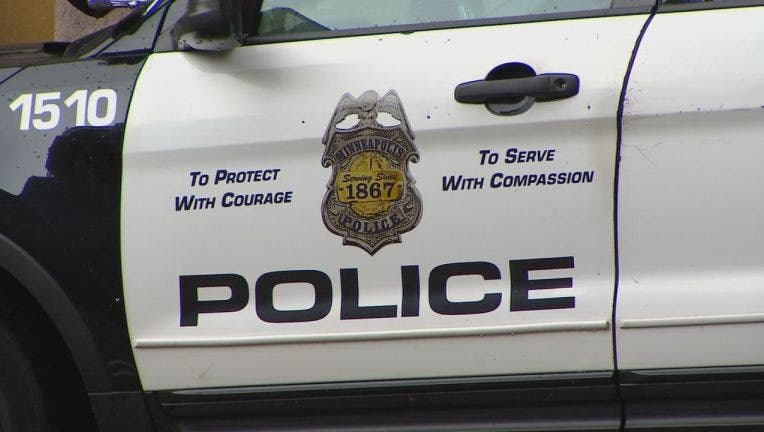 While the department would be replaced, a Division of Law Enforcement Services would be included under the new charter language. (FOX 9)

MINNEAPOLIS (FOX 9) - Three Minneapolis city councilmembers say they will propose a new charter amendment on Friday that would restructure the police department while removing a quota for the number of police officers in the city.

Councilmembers Phillipe Cunningham, Steve Fletcher, and Jeremy Schroeder say the restructuring would establish a new Department of Public Safety, while removing all language for the police department from the charter. The amendment is similar to an effort over the summer to bring changes to the police department.

Three Minneapolis city councilmembers say they will propose a new charter amendment on Friday that would restructure the police department while removing a quota for the number of police officers in the city.

But, the new Department of Public Safety would still have police officers and a Division of Law Enforcement Services, but Schroeder says it would give the city more "flexibility and freedom" to make improvements by bringing public safety initiatives under one umbrella. However, the only division listed in the new charter language is the law enforcement division.

Schroeder says the new department would mimic the state's Department of Public Safety.

Like similar legislation proposed over the summer, the charter changes would also give the city council more power over the police department. The current charter language gives the mayor full control of the department.

The proposed charter changes would also drop a requirement for police staffing levels. Under the current charter, the city council is required to fund a department with staffing levels proportionate with population, at least .0017 officers per resident, or about 746 officers based on Census estimates.

The councilmembers say the charter changes will ultimately be decided by voters on a ballot measure.

The previous effort to change the police department went before the city's Charter Commission but ultimately was held by commissioners and never made it onto the November ballot.