After eight days of testimony in the trial of Kim Potter, the facts of the case largely aren’t in question. But the question remains whether or not the former cop should be punished for an apparent mistake.

MINNEAPOLIS (FOX 9) - As of Wednesday, a jury of six men and six women has already returned to the courtroom twice to ask the Hennepin Co. Judge Regina Chu questions about the case, including what happens if they can't come to a consensus on a verdict.

Now, legal experts in the Twin Cities suggest that means the jurors may be split over a verdict of guilty or not guilty on the charges of first and second degree manslaughter former Brooklyn Center Police Officer Kim Potter faces.

After eight days of testimony in Potter’s trial, the facts of the case largely aren’t in question. But the question remains whether or not the former cop should be punished for an apparent mistake. 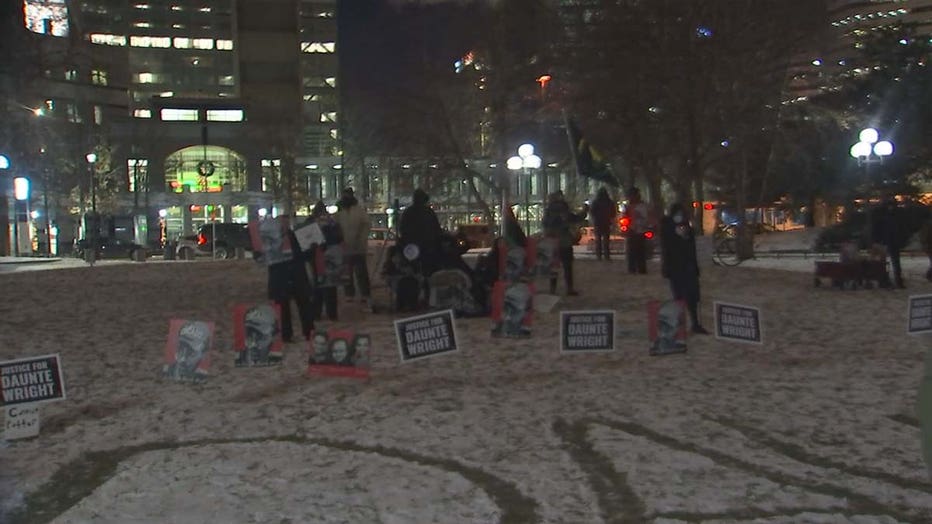 Potter faces years in prison if found guilty for shooting and killing Daunte Wright last April. Wright’s death has changed the lives of many, including Chyna Whitaker, the mother of his now two-year-old son Daunte Wright Jr.

"It’s been hard for him because he needs a male figure," Whitaker said of her son.

After 23 hours of jury deliberations and no verdict reached, the community is still waiting on a decision, and dozens of protesters gathered outside the Hennepin County Government Center in response on Wednesday evening. 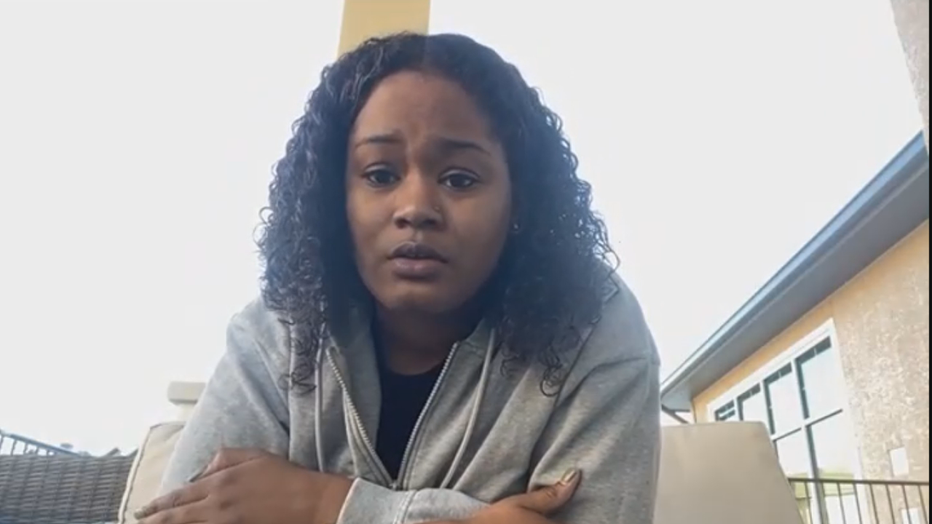 "It’s just hard waiting, and you’ve just been waiting and waiting," Whitaker said in an interview with FOX 9. She was not at the protest.

"What is keeping you from coming to a verdict? I mean it’s black and white," Whitaker continued.

When a verdict is reached, FOX 9 will broadcast the reading live on air and streaming at fox9.com/live.

In court Tuesday afternoon, the jurors asked Judge Chu the protocol if they were unable to reach a consensus on the verdict in the Potter trial.

There are a million guesses as to what the jury might be thinking.

"I think it’s taking longer because it’s a very difficult decision for the jury, and I think based on the questions they’ve asked the jury is split," Daly said. A former prosecutor and criminal defense attorney, Daly now teaches at the Mitchell Hamline School Of Law.

"All it requires is one person to hold out on either side for the jury to be deadlocked," Daly said.

"What we don’t know is, is it six and six, is it eight and two, or is it just one on either side," criminal defense attorney Debbie Lang added.

STAY IN THE KNOW: Sign up for FOX 9's email newsletter for the latest on the Kim Potter trial

Lang is not involved in the trial, and she says she’s not terribly surprised by the length of the jury’s deliberations, given the complexity of the case.

"At this point there is just some strong personalities at play that are not willing to move, and the judge has instructed them to continue those discussions," Lang explained.

Deliberations are scheduled to resume on Thursday morning. But, with Christmas only a few days away, the holidays are complicating the trial. The jury is sequestered at a hotel in town, and without a verdict, it’s unclear if they’ll be able to go home for the holidays. 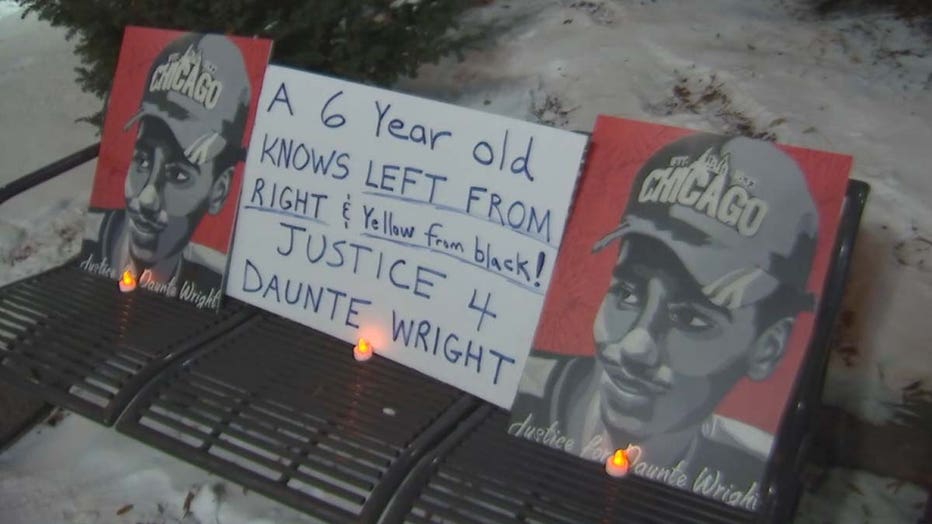