MINNEAPOLIS and ST. PAUL, Minn. (KMSP) - Bird scooters are becoming a familiar sight in the Twin Cities metro, but officials will remove the scooters from the streets of St. Paul – at least for now.

Birds are electric, dock-less scooters rented through a phone app. The scooter is left wherever the last rider left it. St. Paul city officials say this violates their right-of-way ordinance, as any equipment or facility left on a public street or sidewalk is required to have a permit.

“It tends to be a problem for business like ours,” said Jay Nied, a valet at the Hyatt Hotel in St. Paul. “They put ‘em right in front of the front door, and then if I try to move it, it starts screeching.”

According to the City of St. Paul, beginning Saturday any Bird found on a city sidewalk will be impounded. City officials tell Fox 9 they’re trying to move quickly on a new pilot program for the scooters, but just need more time to draft that. They hope to have a plan in place by August 3.

A Bird spokesperson told Fox 9, “We are working closely with the city on their permitting process so that Bird is a reliable, affordable, and environmentally friendly transportation option for the people of St. Paul.”

In Minneapolis, a plan is already going into place.

“We knew they would be looking at us as a place to operate, and so we thought, why not create a framework,” said Kevin Reich, Minneapolis City Council Member.

Friday, the Minneapolis City Council passed its “low powered vehicle ordinance,” which will officially regulate how Birds and other electric scooters can and will operate.

“Create a regulatory framework, so that they’re licensed and we know what’s going on and we want to observe it for a while,” said Steve Fletcher, Minneapolis City Council Member. “We want to see what happens - see where the pain points are, see what people like about it, see if people do like it.”

In St. Paul and Minneapolis alike – most riders take off with smiles on their faces.

“I think it’s another opportunity to get people out of their cars and moving around, so I think it’s great as long as it can be safe,” said Nick Cichowicz, an electric scooter supporter.

Officials also want to remind people that if you ride a scooter, you have to be on the road or in a bike lane and not on a sidewalk. 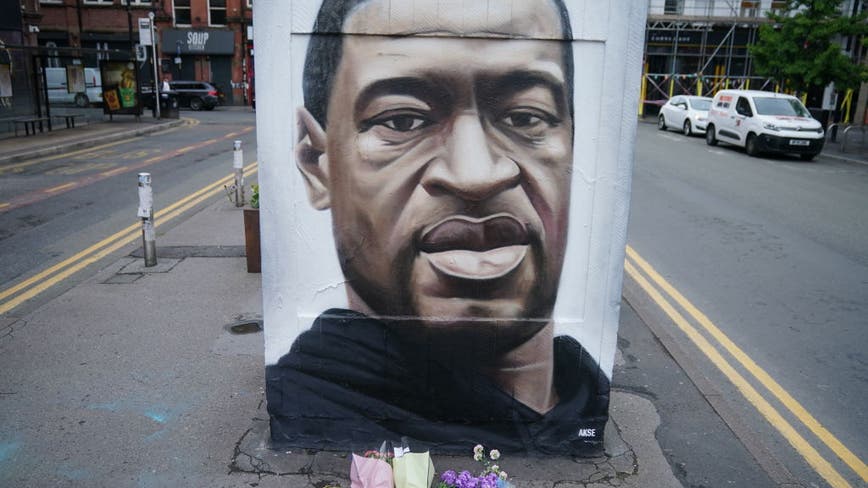