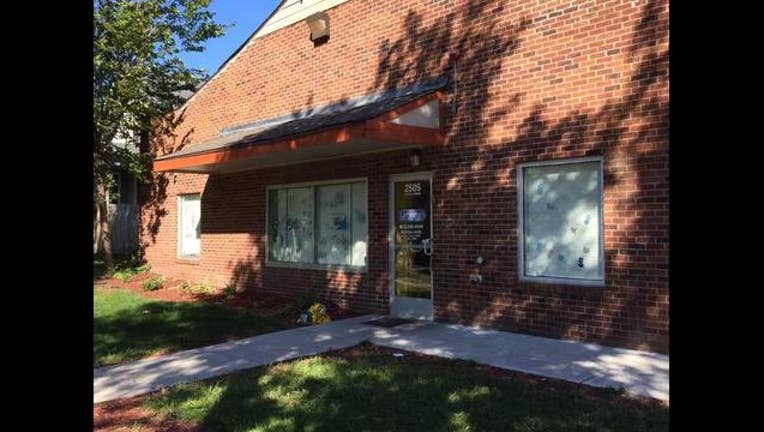 MINNEAPOLIS (KMSP) - Four child care centers in Minneapolis are at the center of a fraudulent billing scheme that reportedly swindled the government out of more than $1 million.

The day care centers are accused of billing the government for children that were not at their facilities, according to Hennepin County authorities. In one case, one of the day cares claimed within a two-week period more than 2,000 children attended their center -- however, an investigation revealed the true number was closer to 1,200.

Hennepin County attorney Mike Freeman said it is all part of a more than year-long investigation that was launched after the state Department of Human Services noticed unusually large billings.

"They were billing too much, they went up to high," Freeman said. "It's hard to imagine they were serving that many people. Frankly if you're going to cheat, cheat little, because if you cheat big you're going to get caught."

Officials said they confirmed the centers weren't serving all the children they claimed to serve by placing a video camera on a telephone pole and counting how many kids went in and out.

Four people are in custody for their roles in the scheme following a series of police searches at the day care centers on Tuesday.