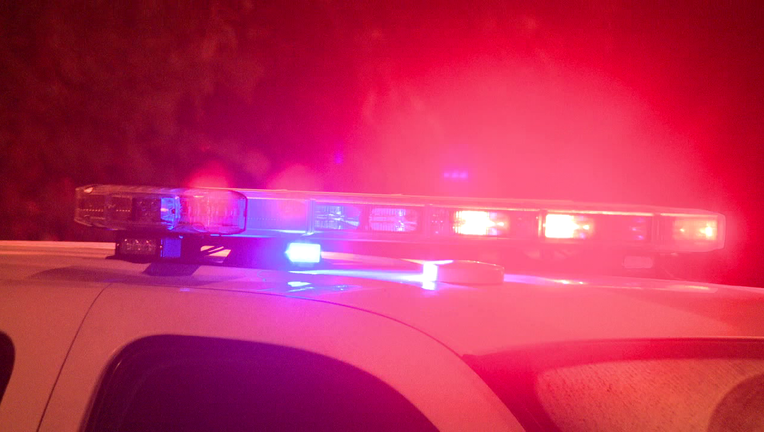 LEXINGTON TOWNSHIP, Minn. (FOX 9) - Police say a 25-year-old Le Center, Minnesota man killed his father after a stare-down led to the man stabbing his father and then burning down their residence Saturday.

In an interview with police the next day, the man, Hardy Wills-Traxler, admitted to killing his father, Bruce Traxler after an argument at a shed where they lived at 37722 Hunting Preserve Lane in Lexington Township, Le Sueur County, Minnesota.

Willis-Traxler said his father "wasn’t going to sleep and was just staring at him, so he stared back at his dad," after the argument. He added that he felt scared of his dad, so he grabbed a knife. The two ended up fighting and he stabbed his father, "a bunch of different times," he told police.

"It was weird," Willis-Traxler said in his police interview.

He gathered his belongings, lit the shed on fire and then drove away, according to the criminal complaint.

The medical examiner’s office confirmed the recovered body was that of Bruce Traxler.