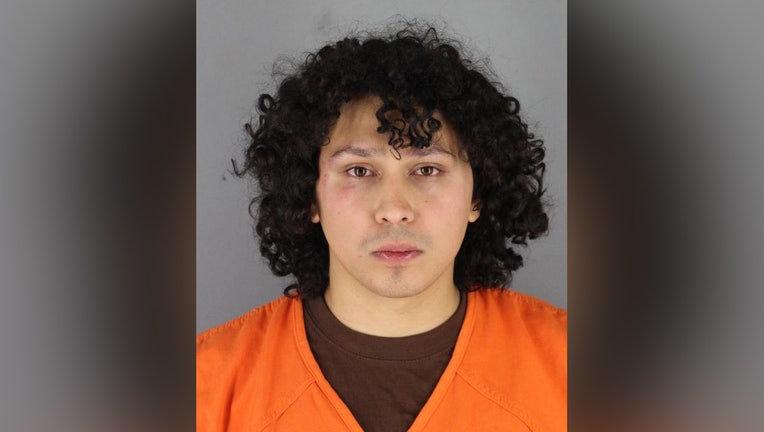 MINNEAPOLIS (FOX 9) - A 23-year-old man is charged with attempted murder after he allegedly ran over four people outside a nightclub in downtown Minneapolis early Friday morning, one of whom remains in critical condition and is unlikely to survive.

The crash happened around 2:30 a.m. outside the Rouge at The Lounge nightclub on the 400 block of 2nd Avenue North.

According to the charges, Morales and his friend had gotten into a fight outside on the street with other people from the nightclub. After the fight was broken up, Morales asked his friend for his keys and got into the driver’s seat of a white Mercedes. His friend got in the passenger seat.

Morales initially drove away from the scene of the fight, toward the intersection of 2nd Avenue North and 4th Street. Then, he suddenly reversed the vehicle, running over four people while driving approximately 50-60 miles per hour.

Morales continued in reverse toward the intersection of 2nd Avenue North and 5th Street. He then drove forward again, running over at least two of the victims that were still lying on the ground.

At 3:10 a.m., Morales turned himself in to the Minneapolis Police Department Fifth Precinct. In an interview with police, he admitted to running over the victims, but claimed it was self-defense.

Morales is currently in custody.

All four victims were taken to the hospital. One of the victims remains in critical condition and, if he survives, is unlikely to have full brain activity again.