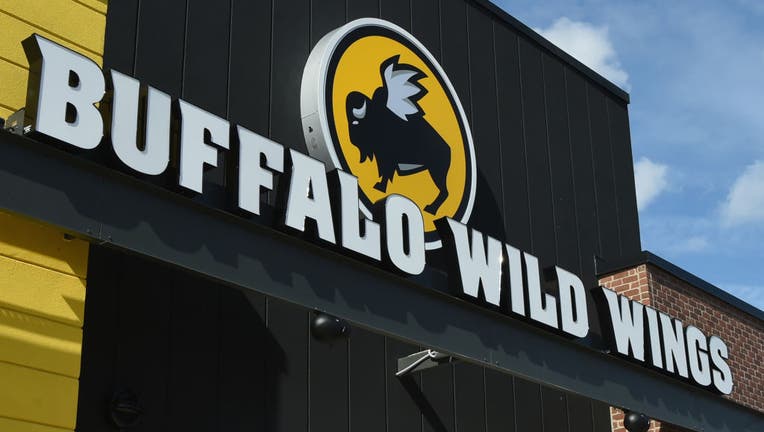 BLAINE, Minn. (FOX 9) - A 37-year-old Coon Rapids, Minnesota man is facing multiple theft charges after he allegedly made more than $10,000 worth of Buffalo Wild Wings gift cards to give out at his DJ events.

Michael John Paul Wilson, 37, is charged with theft and theft by swindle. Each count carries a maximum sentence of 10 years behind bars and up to a $20,000 fine.

According to the charges, Wilson worked at a Buffalo Wild Wings in Blaine from January 1 to June 11 this year. During that time, he created $10,560 worth of gift cards without ever receiving money from someone. When confronted, he admitted he made the gift cards, so that he could use them as promotional giveaways at events he DJ'ed.

While Buffalo Wild Wings was able to cancel some of the gift cards, the company still lost $7,000.

Wilson is not in custody.