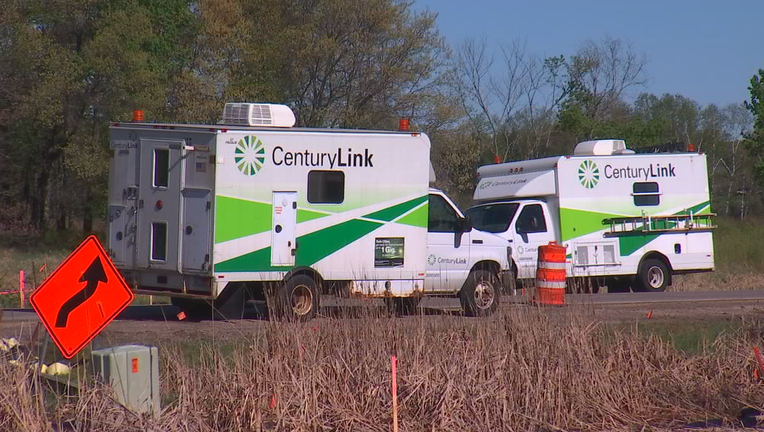 The Office of Pipeline Safety reports CenturyLink has agreed to pay $2.25 million along with an additional $750,000 in civil penalties.

Under the terms of the deal, CenturyLink must respond on-time to at least 90 percent of dig requests over the next two years. But that timeframe could be extended if CenturyLink exceeds a set number of damaged lines for two consecutive months.

The state began looking into the issue starting in April 2019, when CenturyLink switched the vendor it uses to identify utility lines.

According to state officials, CenturyLink failed to show up for more than 70,000 appointments in April alone.

In a statement last summer, CenturyLink said its new vendor had staffing issues that impacted its install and construction schedules.

“This was unacceptable and our ultimate goal is for it to never happen again,” said Office of Pipeline Safety Director Jim Smith. “CenturyLink has an important job to do and we want them to do it successfully to help us keep Minnesotans and the people who work and visit here safe."