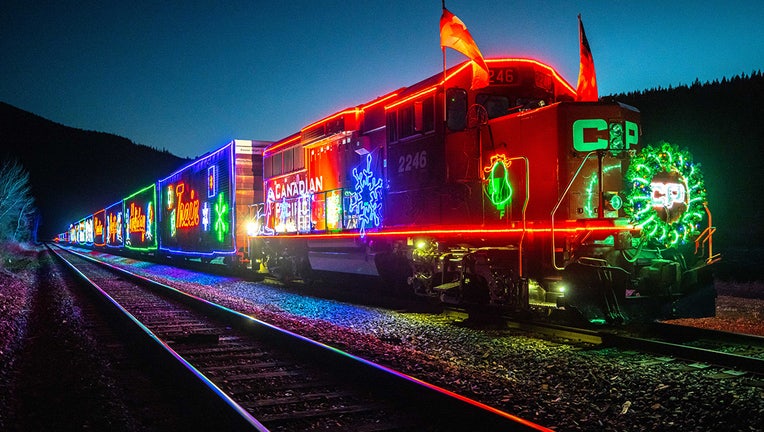 MINNEAPOLIS (FOX 9) - The Canadian Pacific (CP) Holiday Train will bring its live music and festive atmosphere to the Twin Cities for the first time in three years next week.

The shows are free — CP asks attendees to bring a cash or non-perishable food donation if they are able. The donations will benefit local food shelves, which will have collection stations at each show. Organizers note that since food shelves buy food at a discount, cash donations can go further than food donations to help those in need. 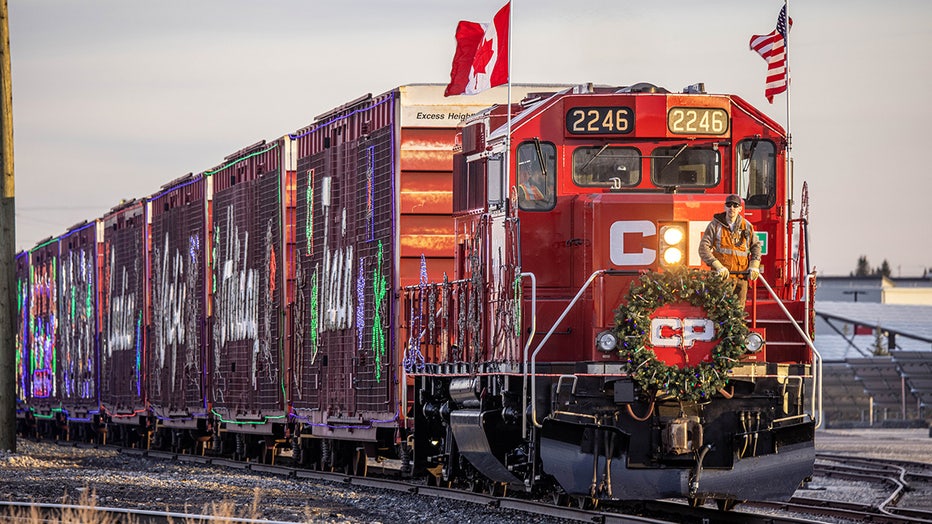 The arrival of a holiday train, which will be lit up with Christmas lights, can be a heartwarming experience, especially for families with young children — and even more so if it happens to be snowing.

The performances will feature a mix of holiday songs and original tunes from both Prescott and Doyle. According to a press release from CP:

Kelly Prescott, born in Ottawa, is a third-generation singer-songwriter who spent her childhood steeped in traditional country music and made her Grande Ole Opry debut with her family in 2018. She has a sweet, soulful voice and lyrics that can be both heartfelt and cheeky, as with her most recent release, Convertible.

Alan Doyle is a singer-songwriter who rose to fame as the frontman for the acclaimed Newfoundland folk-rock band Great Big Sea, which fused traditional Celtic fare and sea shanties He launched a solo career in 2012. His songs range from catchy and danceable, with earnest lyrics, like the infectious Come Out With Me, to storytelling ballads, like Back Home On The Island, a moving number about the decline of the family fishing industry in his native Newfoundland. He will play Christmas songs as well as some original Great Big Sea hits and traditional songs.