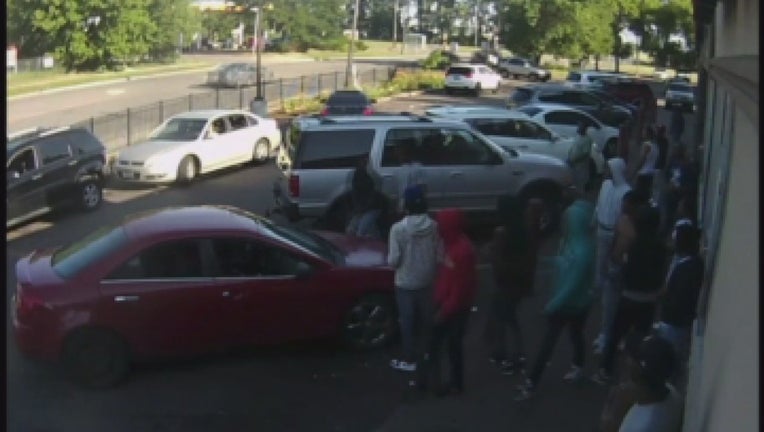 Brooklyn Park police released surveillance video regarding two shootings that happened at a strip mall near the Crystal Airport on Thursday evening.

Both incidents happened near 63rd Avenue N and Zane Avenue N. At 6 p.m. an officer heard multiple shots fired, but it is unknown if anyone was injured. Then, at 7:42 p.m., a person was shot in the leg. Investigators are working to identify suspects.

Businesses in Brooklyn Park, Minnesota at a strip mall near the Crystal Airport closed early Thursday night in response to two shootings happening within two hours, according to the Brooklyn Park Police Department.

At 8:30 p.m. police officers worked with business owners to close businesses in the area for the night. Authorities claim it wasn't safe for their officers to go into the area to tend to the wounded or complete an investigation, so they closed down the businesses in an effort to clear out the crowd.

Friday evening, police reported a third incident where shots were fired not far away at 73rd Avenue North and Unity Avenue. No injuries were reported but casings were found in the area.

Police have released surveillance video from the shootings. Anyone with information connected to the shootings is asked to contact the Brooklyn Park Police Department at (763)493-8222. 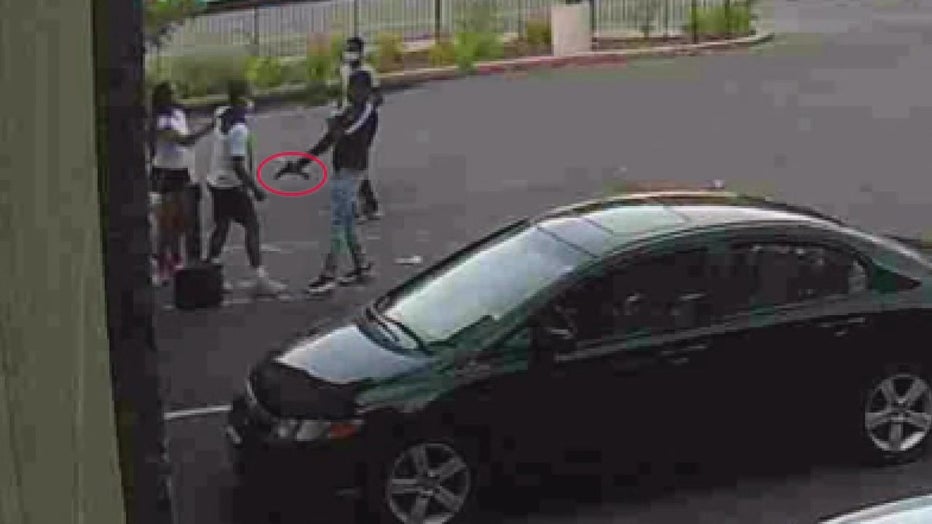 According to police, there has been a "drastic increase" in violent crime in this area over the last month. Large groups have been gathering there. Over the last three weeks, there have been five shooting and an increase in other weapons-related incidents.

Investigators believe a couple of area groups are at odds with each other.

This weekend, the Hennepin County Sheriff's Office will be sending in backup to try to diffuse any further violence.