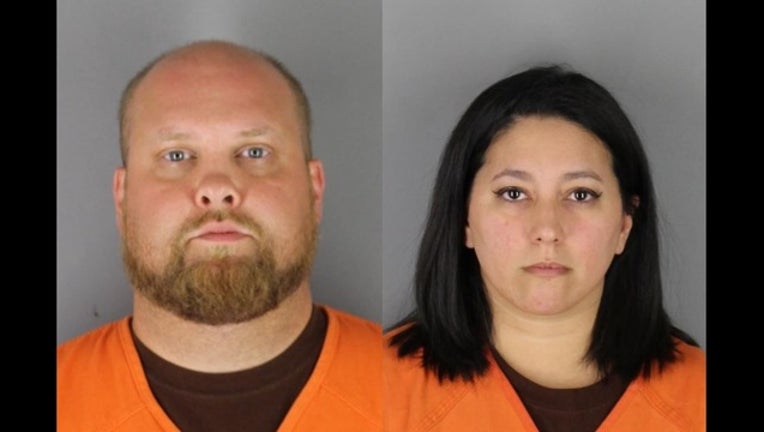 The couple has four other children. A petition was filed to terminate their parental rights.

According to the petition, police were called to the family’s home at 6:25 p.m. on Nov. 6 on a report of a child that was not breathing. Upon arrival, they found the three-year-old girl unresponsive. Paramedics confirmed she had died prior to their arrival.

Sometime between 1:30 p.m. and 2:30 p.m., Sherrie had “wrapped” the victim with three sheets and left her alone in a room for hours with the door closed. Around 6:25 p.m., Bryce reportedly checked in on the victim and told police one of the sheets was wrapped around her neck and she was unresponsive. No one in the household had checked on the child until Bryce went in just before the 911 call.

The medical examiner reported the child was severely dehydrated and her weight had dropped from the 98th percentile in September 2016, when she arrived at the Dirks’ home, to the 13th percentile in October 2017.

Brooklyn Park police removed all the children from the home the night the victim was found dead and placed them in protective care.