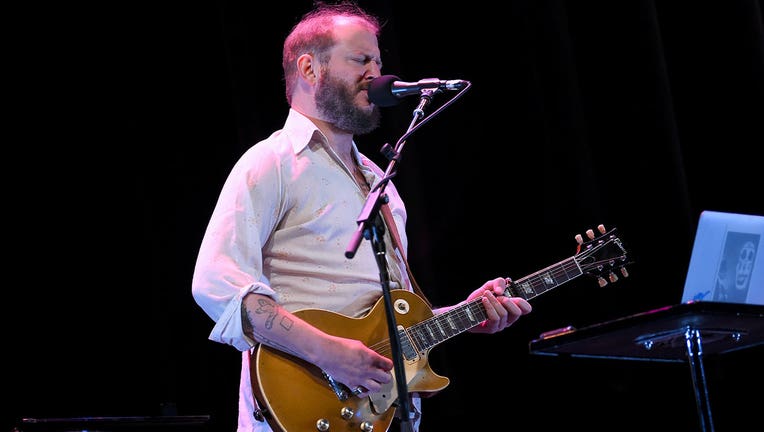 (FOX 9) - Bon Iver will headline a festival this month in Duluth, Minnesota as activists try to stop the Enbridge Line 3 pipeline replacement project.

The "Water is Life" concert and festival will be held two weeks from Wednesday on August 18 at Bayfront Festival Park. The show is being put on by activist group Honor the Earth in partnership with First Avenue and the 7th Street Entry.

Iver will be joined by artists with Indigenous heritage including Mumu Fresh, Quiltman, Dorene Day Waubanewquay, and Keith Secola. St. Paul's Hippo Campus and singer-songwriter Lissie help round the lineup.

Tickets for the show are $65 each with proceeds going to Honor the Earth's efforts to stop the pipeline.

The concert comes as efforts by protest groups to block the Line 3 project have ramped up over the past year as construction started in Minnesota. Activists say they are concerned with the environmental impact of the project, particularly how bodies of water may be impacted by an oil spill.

In several incidents, pipeline protests have resulted in arrests or other police responses, including one incident in the winter where someone left a suspicious package intended to look like a bomb at a construction site in the Fond Du Lac Reservation.

In June, the Minnesota Court of Appeals panel ruled on a 2-1 decision against tribal groups, finding a state utility board acted properly in granting the permits.